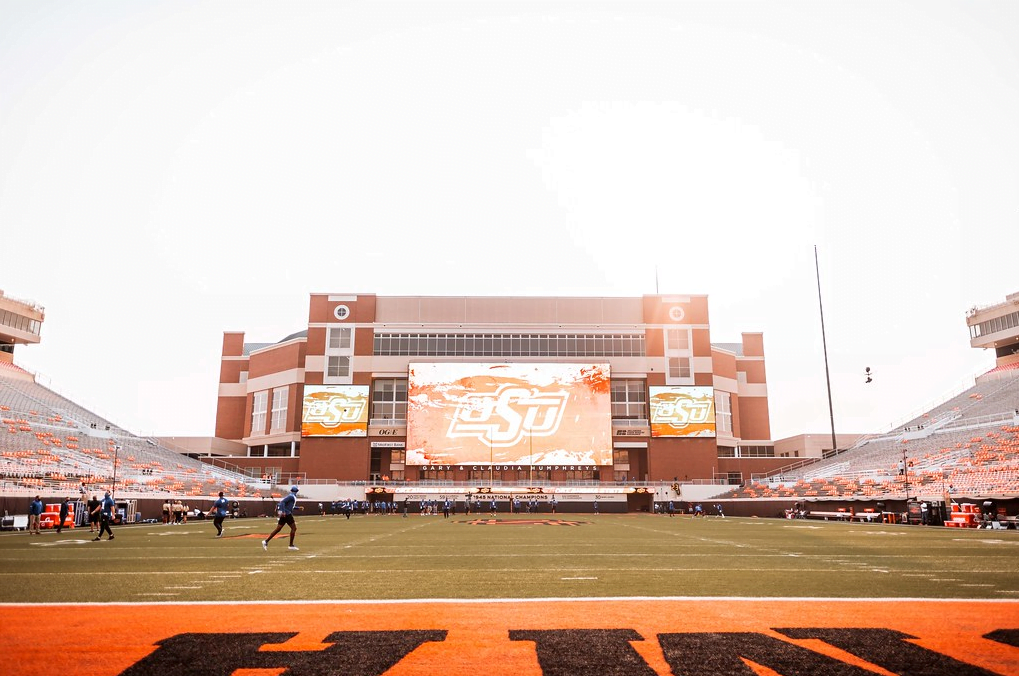 The team picked to finish second in the Big 12 this season, Oklahoma State, is only a 7-point home favorite over the team picked in the preseason to finish eighth in the league: West Virginia.

Maybe the gambling gods know something we don’t, or maybe the market is course-correcting itself a bit after OSU narrowly defeated Tulsa last week, 16-7, as three-touchdown favorites.

Either way, Saturday should be an interesting one not just because it’s OSU’s conference-opener — or that the conference-opener is already here! But also because this game might end up being closer than we all originally expected in the preseason.

Truth is, it’s hard to know what to expect this week. OSU played a wonky game and got pelted with injuries in its opener. And West Virginia played Eastern Kentucky in its opener, winning 56-10 in a game that couldn’t be any less telling.

Injury clarity could help us sort all this out, but as we prep for the weekend, the status of several injured Cowboys — most notably, starting QB Spencer Sanders — remains a mystery. Sanders was placed into a walking boot earlier this week, and OSU is expected to closely track his progress throughout this week.

Here’s a look at the full gambling menu for those interested. (Odds via William Hill.)