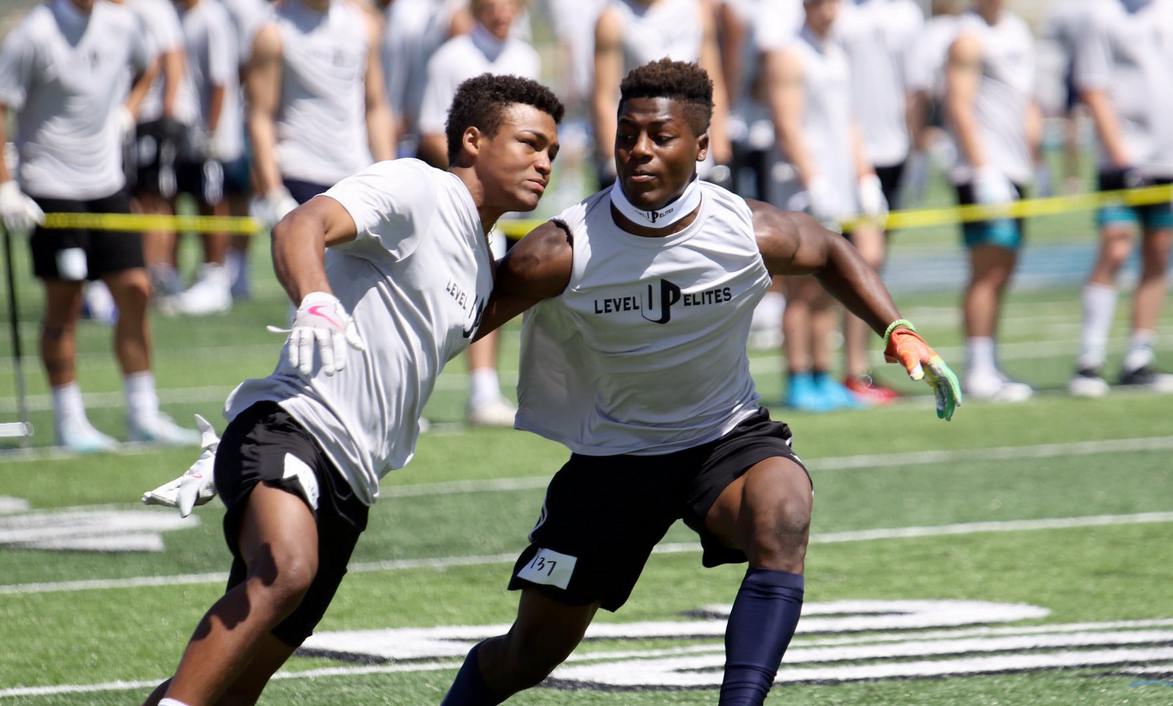 Oklahoma State flipped the commitment of three-star Class of 2020 safety Nicolas Session on Monday. The 6-foot, 184 pound prospect from Salt Lake City had been committed to Utah State since July before flipping from the Aggies to the Pokes. He announced his decision via Twitter:

Session had made an official visit to Oklahoma State for the Kansas game last week and arrived in town on OSU’s radar. He left it as a target, as the Pokes offered the final day of his visit as he made his way back home. It took less than two weeks for him to make his flip.

Session gives OSU a second commitment from the safety position in the 2020 class joining Bishop Kelley star Zach Middleton, who plays both defensive back and running back. He’s the fifth defensive back pledge of the cycle and the ninth defensive commitment of OSU’s 18-man 2020 recruiting class.