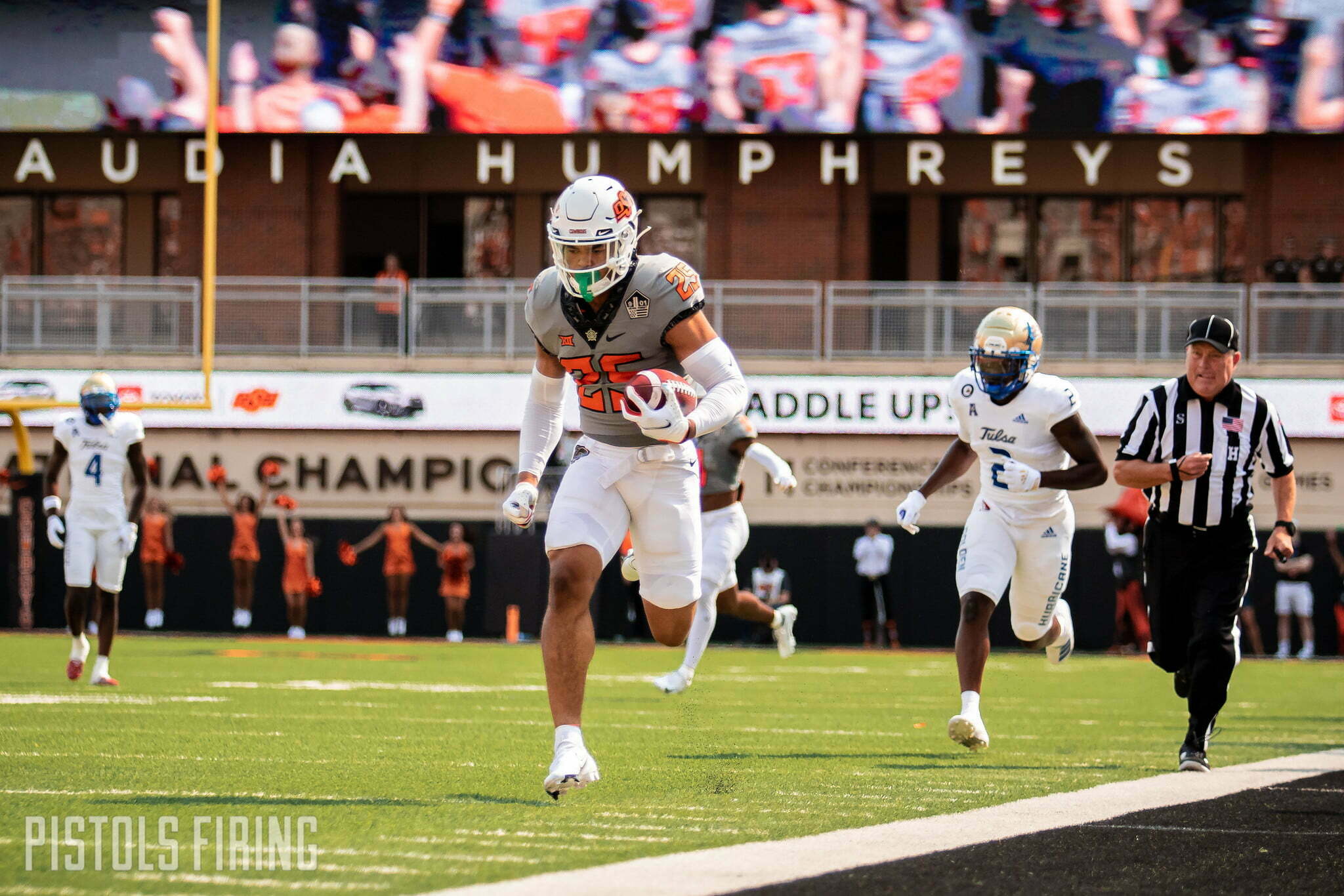 Another week, another win, but another appearance just outside the AP Top 25 rankings for OSU football.

The latest rankings dropped Sunday afternoon and OSU came in with the fourth-most votes among those not ranked this week. OSU received 51 votes in the poll behind unranked TCU, Liberty and Virginia Tech. It’s the third consecutive week dating back to the preseason that OSU is not ranked in the AP poll.

OSU was ranked No. 22 in the Coaches Poll this week, staying steady at the same spot despite a nice win over a good Boise State team on the road. It seems unlikely OSU is going to move much higher until it proves it can win against stout competition, though, and Missouri State, Tulsa and Boise State don’t quite move the needle for voters (especially given the way OSU won those games).

Speaking of stout competition, OSU should get a chance to prove it belongs starting this weekend in its conference-opener against Kansas State. The Wildcats come to Stillwater ranked 25th in the AP poll and will likely be a small underdog against the Pokes.