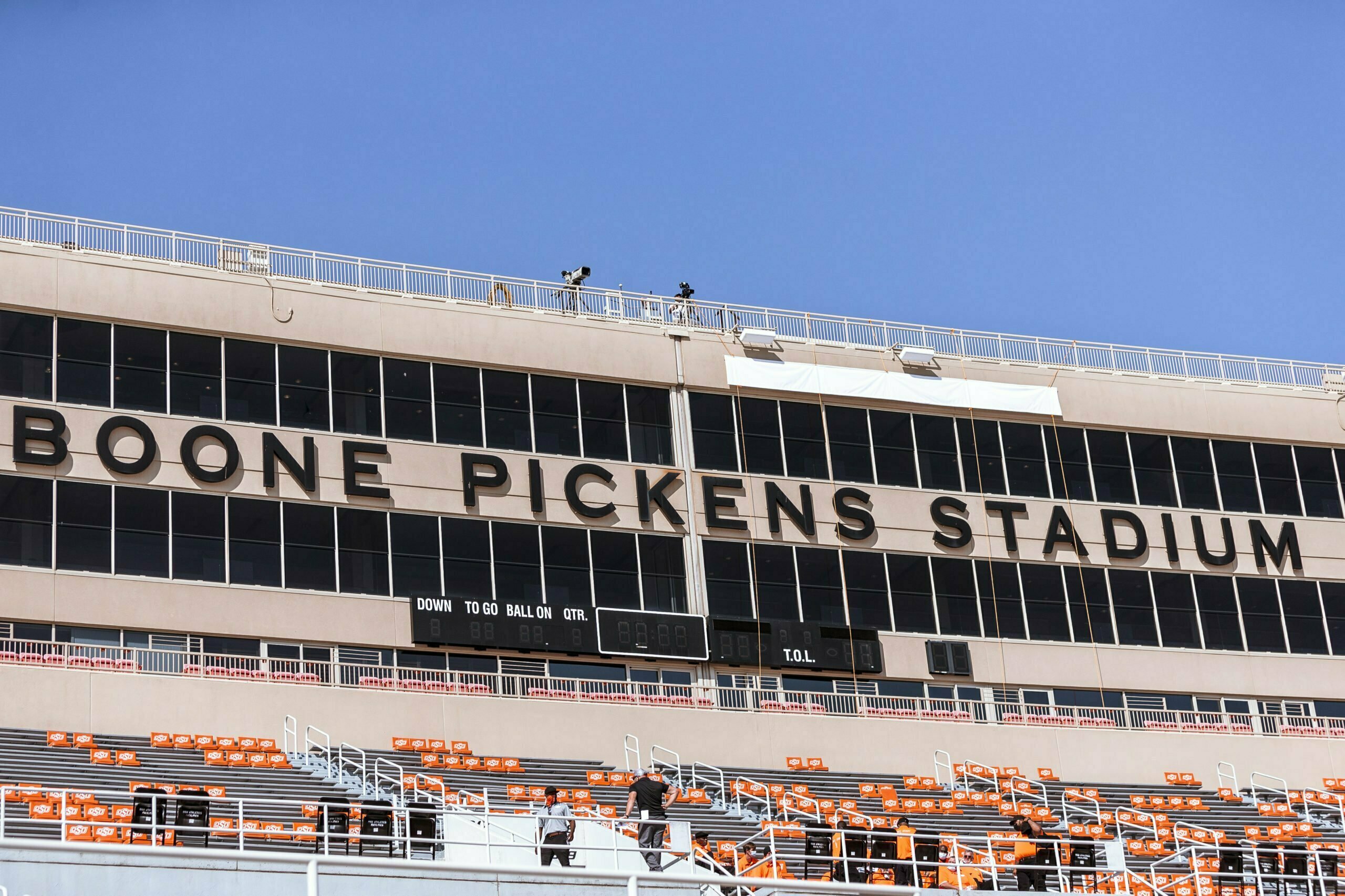 True freshman offensive lineman Trent Pullen, a three-star offensive guard from Texas who signed with Oklahoma State as part of its 2020 recruiting class, has entered the transfer portal, according to Rivals.com.

Pullen did not play in a game this season and, like every other freshman offensive line signee in the 2020 class, redshirted in the 2020 season.

OSU scooped Pullen up out of Waco’s Connally High School in Texas. He was the second-highest ranked recruit of the class last cycle, rated by 247Sports as the No. 30 player at his position and nationally as the 553rd best prospect overall. He picked OSU over offers from Arkansas, LSU, Baylor, Kansas State and others.

The 2020 recruiting class along the offensive line remains promising despite Pullen’s expected departure. (It should be noted Pullen can enter the transfer portal and still return to OSU.) Among those who signed with the Pokes include in-state standout Eli Russ, who at one time was a four-star recruit, as well as Arizona standout Cade Bennett and Missouri product Monroe Mills. Mills is coming off an ACL injury from his senior season but has a 6-foot-7 frame that should allow him to play at tackle, while Bennett’s mean streak on the field makes him a candidate to be a potential future starter at guard.

OSU also has reinforcements on the way in its 2021 class. Junior college tackle Caleb Etienne, the No. 2 tackle prospect in junior college, has committed to Oklahoma State and is expected to sign with the program next week. Jenks High School standout Logan Nobles is also committed to the program and intends to sign next week, as is Pottsboro (Texas) star Silas Barr.