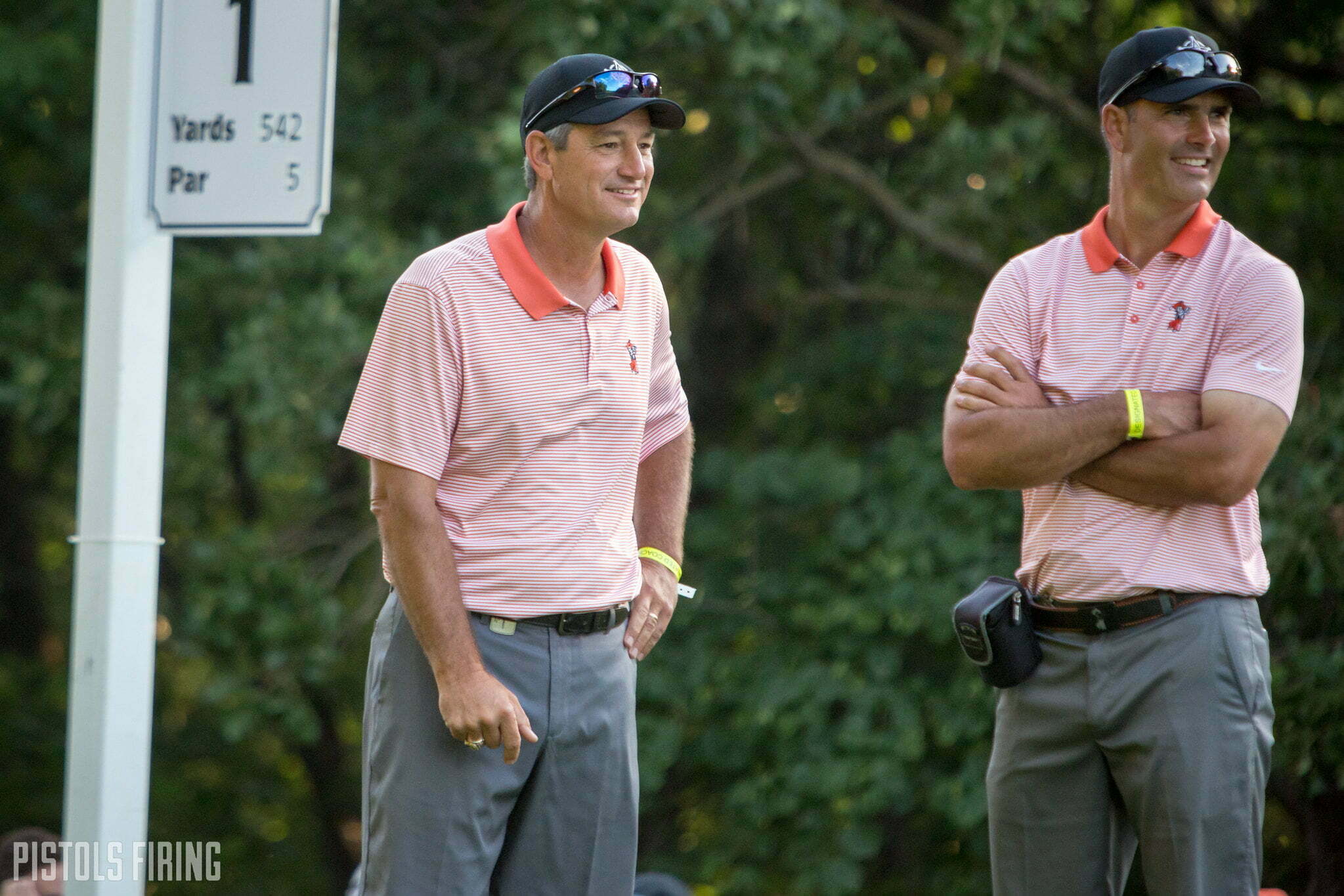 Oklahoma State’s men’s golf team advanced into the match play portion of the NCAA Championship on Monday after finishing fifth in stroke play at Grayhawk Golf Club in Scottsdale, Arizona, marking the ninth time since match play was implementation the Cowboys will be in the mix.

OSU advanced into match play after turning in a 298 in Round 4 on Monday. By virtue of its stroke-play finish it earns a 5 seed for match play and will face 4 seed Texas on Tuesday morning in the quarterfinals. Play began at 9:10 a.m. central time.

“Obviously today was not what we were looking for, but job one is done,” said OSU coach Alan Bratton. “You win this tournament by finishing in the top eight, then you have to win three matches. . . I think our depth is going to pay off as we go into match play.”

Vanderbilt took the No. 1 seed into match play, and Oklahoma, after a strong weekend, surged to take the No. 2 seed, which means if the bracket breaks right we could get a Bedlam brawl in the final match for the championship.

Monday was a rollercoaster round for OSU with senior Eugenio Chacarra nearly making an improbable comeback for the ages. After starting his day with bogeys at two of his first three and making triple and a double before the turn, he forced a four-man playoff before finishing as the national runner-up in individual.

Team scoring on Tuesday will be updated live for match play at golfstat.com. Golf Channel coverage will begin at 11 a.m. (CST).