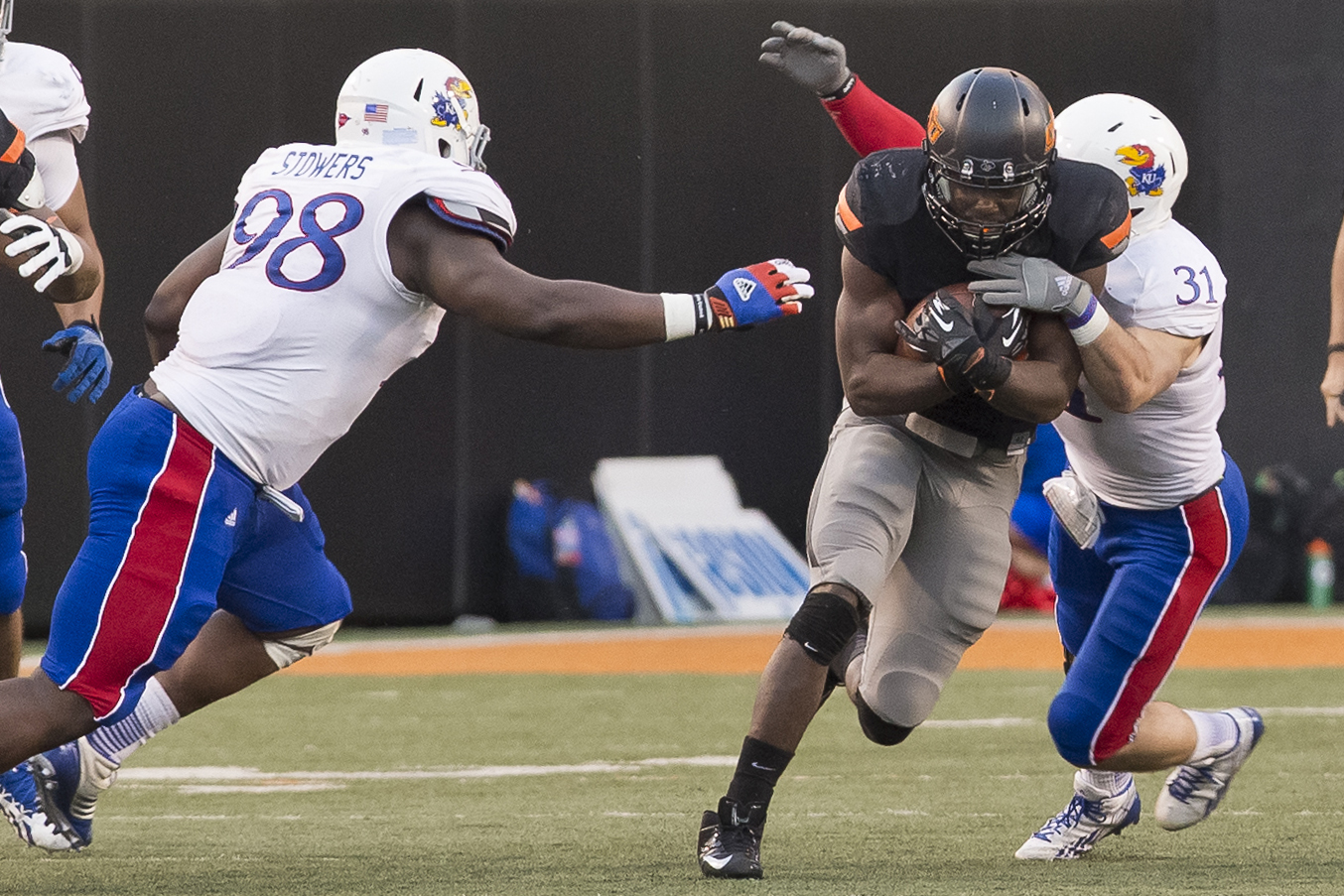 Ballin' in Stillwater. #okstate is No. 12 in the nation in football and No. 8 in men's hoops right now. #IRideWithTheCowboys

That’s excellent, but I want to know how it stacks up nationally. Are there any schools that are better?

There are 125 division 1 football programs (FBS, whatever) so I got numbers on all of those. Only 36 teams receive votes in football and 44 in basketball so if you are outside “others receiving votes” I gave those schools a 37 ranking for football and 45 for football. So Alabama gets a 46 (1 + 45)

Only 14 schools are ranked in both sports.

Kentucky, Kansas, Michigan, and Arizona all received better scores between Wisconsin and Stanford but none of their football teams are ranked — and I don’t think any rational human is making the case that Kansas has a better football + basketball program than Stanford right now.

There are other teams that aren’t ranked in one of the sports (Alabama in hoops, Kentucky in football) that you could slide in there at the bottom of the list (you can see the full list here).

Oklahoma State is sitting pretty right now. Although it could tumble to the Oregon/Baylor range with a loss at Texas this weekend (probably won’t catch MSU unless it beats Texas and Baylor).

I’ll be interested to revisit this list in March. I think there’s a legitimate chance OSU could finish third (or maybe second). I don’t think anyone is catching Ohio State.