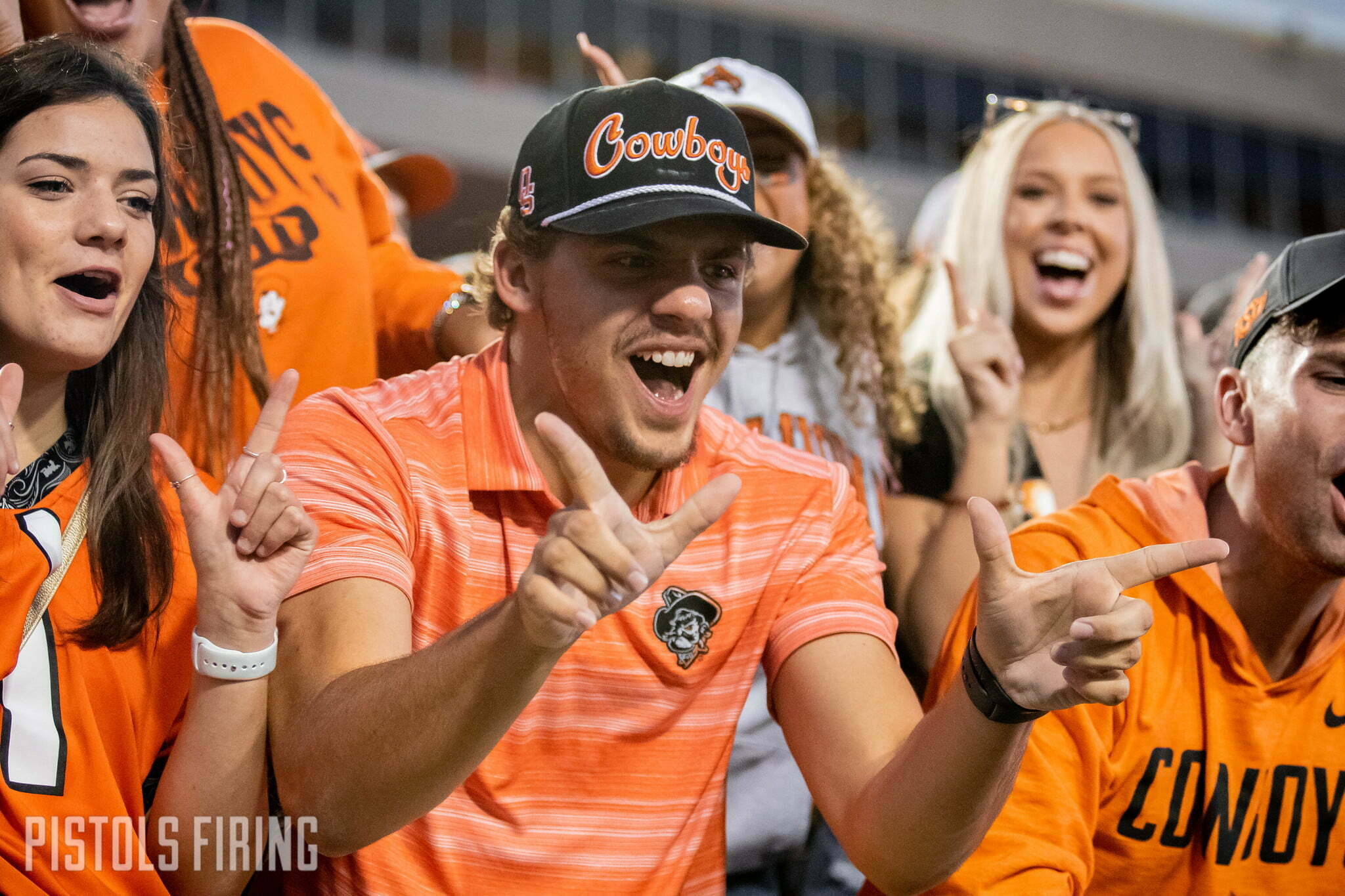 OU may have lost its head coach and quarterback to the sunny tropics of Southern California, but it has nonetheless retained its standing as the Big 12 frontrunner entering next football season.

Updated odds from BetOnline.AG have the Sooners a clear favorite at 7/4 to take home the conference after failing to do so last season for the first time since 2014. No. 2 is Texas at 2/1, followed by OSU at 5/1. Reigning champion Baylor is 15/2.

That feels like quite a bit of (possibly misplaced!) confidence in two thoroughbreds simply because of brand power. Losing Lincoln Riley is itself a big deal, but replacing Caleb Williams with Dillon Gabriel is, too. And oh — OU’s coach is a first-timer (even if he’s long been heralded as an elite assistant).

This sadly feels like way too much Texas love, which at this point shouldn’t be all that surprising.

OSU is losing DC Jim Knowles, a huge chunk of its secondary, linebackers Malcolm Rodriguez and Devin Harper, leading rusher Jaylen Warren, and leading receiver Tay Martin. But it brings back QB Spencer Sanders, is set to reboot along the offensive line and has experience on both sides of the ball. At 15/2 odds … you could probably make dumber bets. And that essentially is the same odds (albeit slightly longer) than Texas’.

The Big 12 looks like it will again be wide open entering next season if these odds are any indication, and just about any team (outside of the two Kansas programs) seems like it could make some noise in league play. That’s good for the health of the league overall if there’s a lot of contenders and disruptors, so hopefully next season the league is strong from top to bottom with enough parity to make things interesting down to the very end.