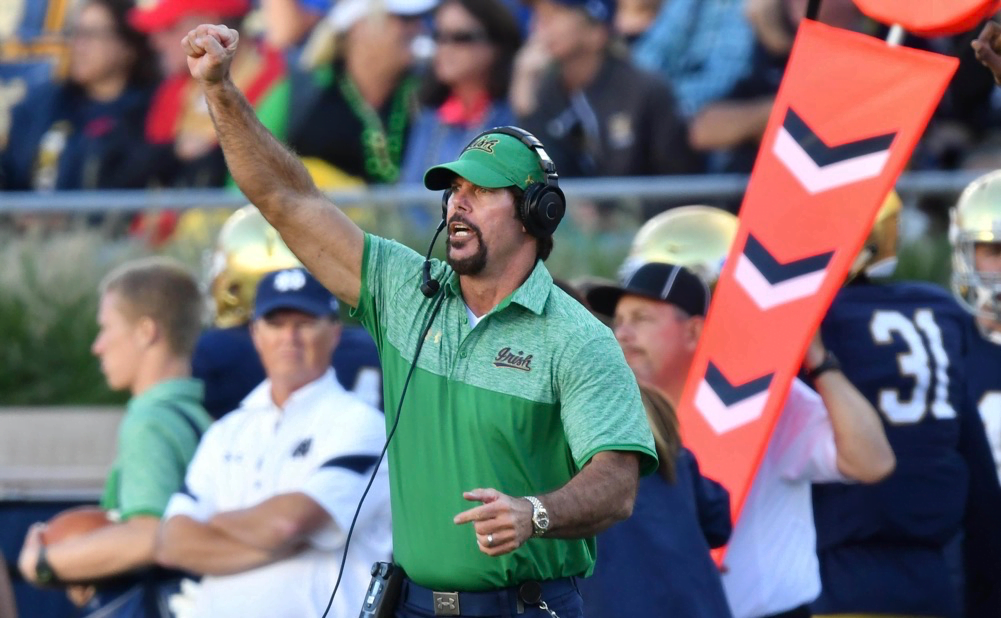 VanGorder was fired at Notre Dame in September and finished the season as a defensive analyst for the Georgia Bulldogs.  He previously coached for the Atlanta Falcons (2008-11) as defensive coordinator, Auburn (2012), South Carolina (2007) and Georgia (2001-04).

VanGorder was one of just 12 defensive coordinators who made $1 million or more last year (until he got fired).