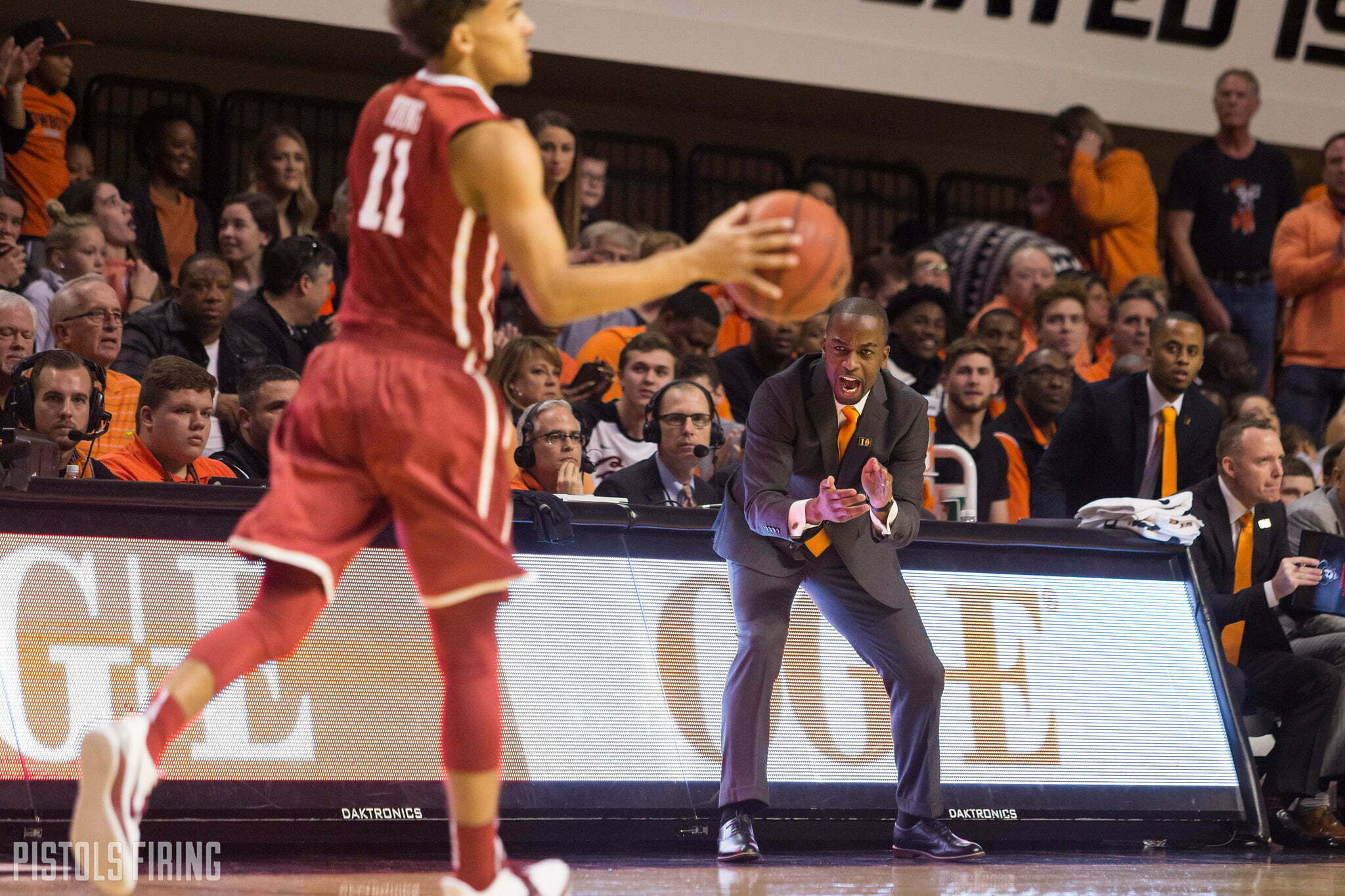 Former OU star Trae Young casually watched film Wednesday night of his performance against in-state rival Oklahoma State, and naturally because he scored 48 points, it was a topic on his Instagram story.

But Young, as casually as he snapped video, just as casually omitted the ending. All he showed was the highlights (isn’t that what social media is, these days?), curiously leaving out the part about him being on the losing end of the game:

So about that ending: OSU won in overtime despite Young’s heroics (and by heroics I mean 39 (!!) field goal attempts). OSU hoops on Twitter wanted to make sure history accurately reflected how it ended, but without full-out owning him. In their attempt … well, this was me after seeing their tweet.

Who wants to tell him? https://t.co/ZNdPKGbEEt

And for even better measure, here’s the two best photos from that game that will live on in Bedlam lore forever and ever. 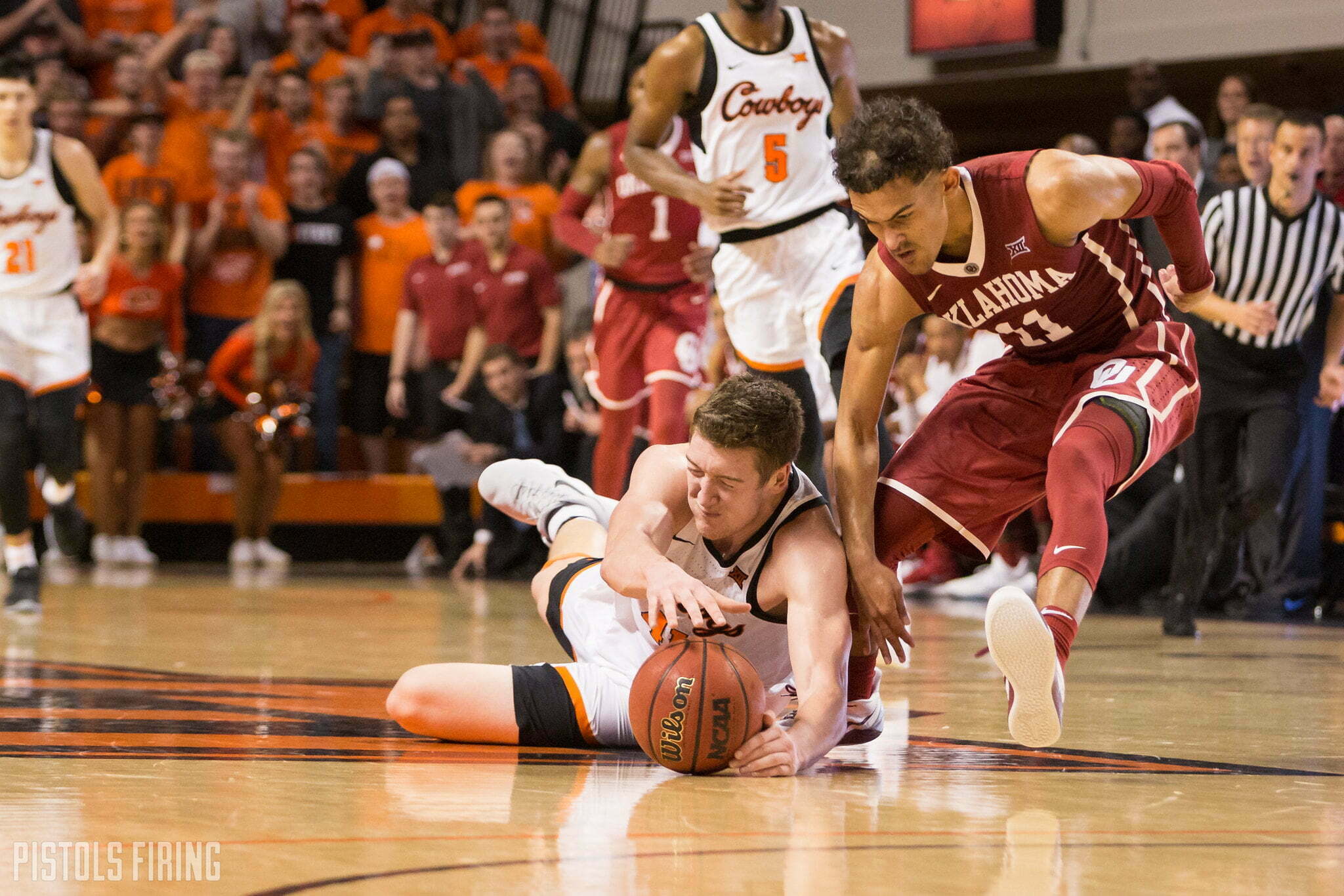 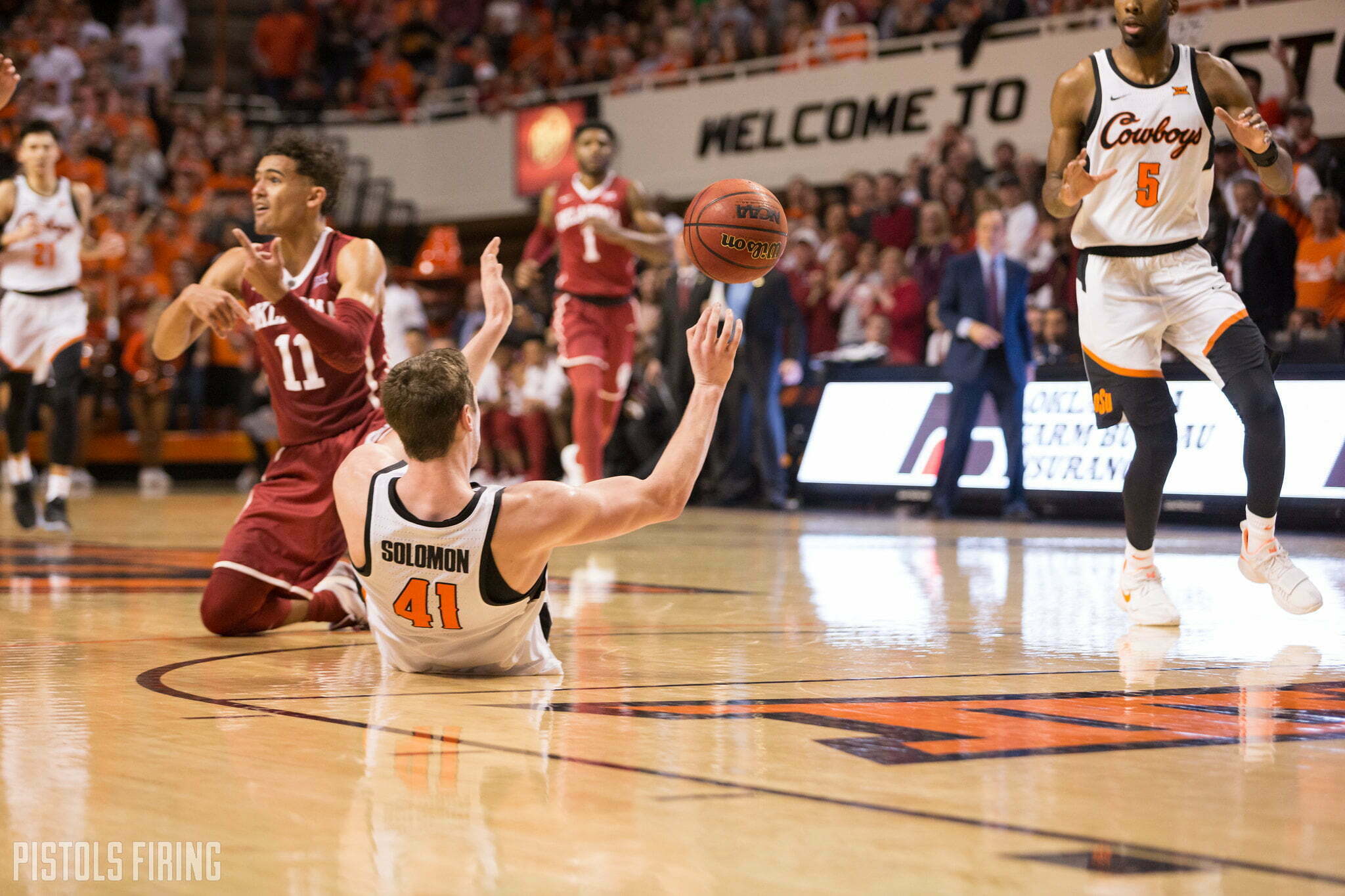