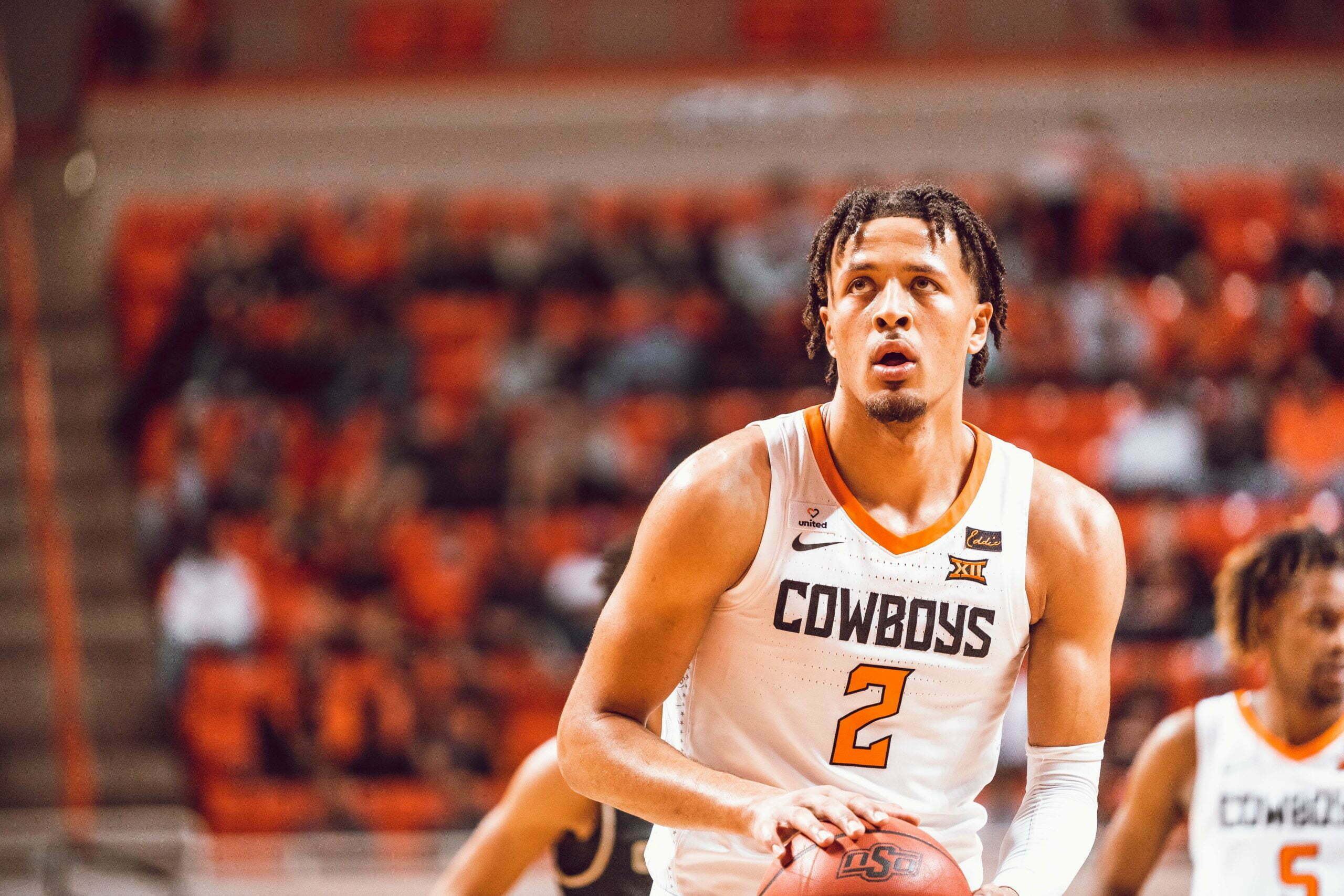 The Cowboys haven’t been in the AP Top 25 since Travis Ford was their coach, but they are on the precipice of ending that drought.

Oklahoma State had 26 points in this weeks AP Poll, putting it at No. 31 in the country if the rankings were expanded.

There are five Big 12 teams in the Top 25 and another two (OSU and Oklahoma) receiving votes.

Former OSU coach Brad Underwood has Illinois at No. 6 in the country despite an 82-69 loss to No. 2 Baylor last week. Speaking of former OSU coaches, Ford’s Saint Louis squad was also in the receiving votes category. The Billikens would’ve been ranked 27th in an expanded poll.

There are some who think the Pokes are a top-25 team. Jeff Goodman released his rankings Monday morning, and he put OSU at No. 23.

The NCAA’s Andy Katz thinks highly of OSU, too. He put the Pokes at 29 in his weekly Power 36 rankings on Monday.

The Cowboys will finish their nonconference slate this week with games against Oral Roberts and Wichita State.