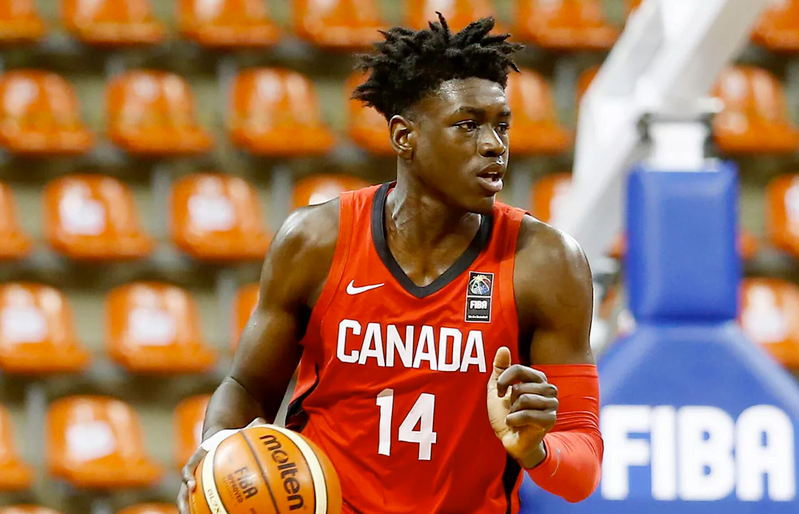 OSU basketball recruit Enoch Boakye, a top 2022 target who was rumored to be heavily interested in the Pokes and also in reclassifying to the 2021 class, announced on Thursday that he is committed to Arizona State.

Boakye was previously committed to Michigan State but decommitted in February, sending off shock waves in recruiting circles and triggering a frenzied all-out recruiting effort from programs across the country.

OSU made an effort with Boakye and had a virtual visit with OSU coach Mike Boynton shortly after his MSU decommitment, but that momentum cooled in recent weeks.

With Cade Cunningham headed to the NBA draft, Ferron Flavors in the transfer portal and the status of senior guard Bryce Williams up in the air as he debates whether to return or turn pro, OSU has several spots to offer in the 2021 class but thus far no one to fill those spots. It could in time lead OSU to lean hard on the transfer portal this offseason to plug holes as they retool next season.