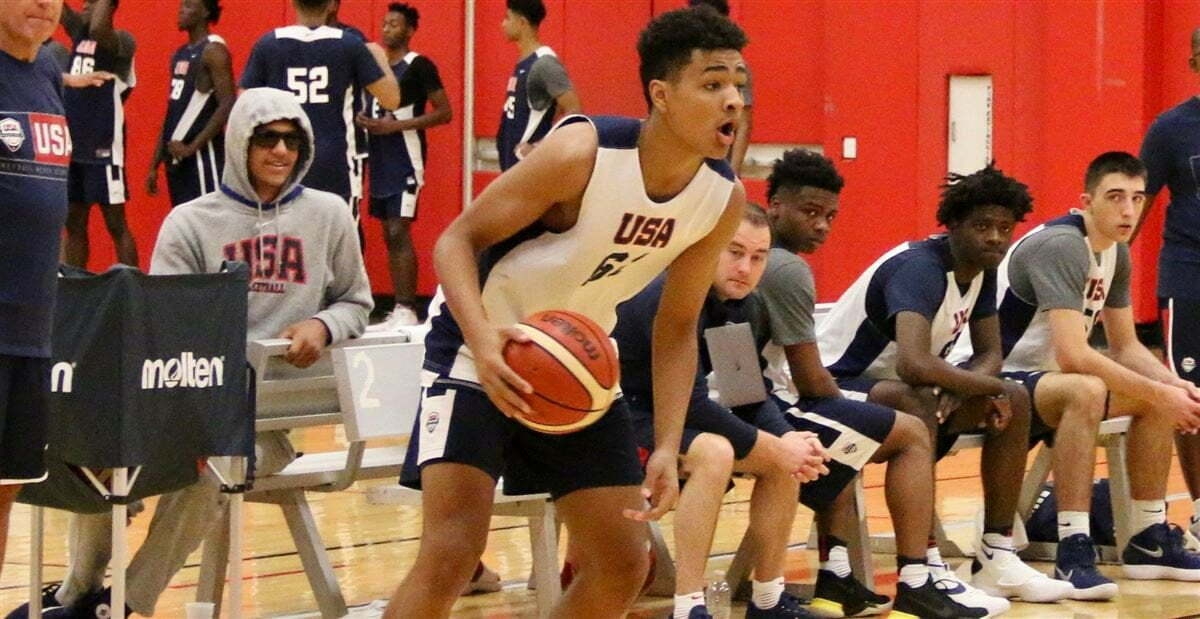 Another day, another hoops offer.

Oklahoma State joins Tennessee, LSU, Michigan, Texas, Arkansas, Florida and Butler (to name a few) in offering the 61st-ranked prospect in the 2020 class, Micah Peavy. The 6-foot-5 small forward from Duncanville, Texas, announced his OSU offer on his Twitter on Tuesday.

Blessed to receive an offer from Oklahoma State University ????? pic.twitter.com/SewfojfgQn

Peavy and Duncanville High School won the Texas 6A state championship this season, and Peavy was named the championship game’s MVP as a junior. In the state final, Peavy scored 22 points and brought in 13 rebounds.

On Feb. 12, Peavy released a Top 5 that included Texas Tech, Houston, LSU, TCU and Michigan, but he has since tweeted out his offers from Arkansas, Texas and now OSU.

Peavy has incredible leaping ability and often finds himself on the end of alley-oops. He is a coach’s kid, as his father, David, coaches Duncanville High. USA Today named David the Texas high school basketball coach of the year this season.