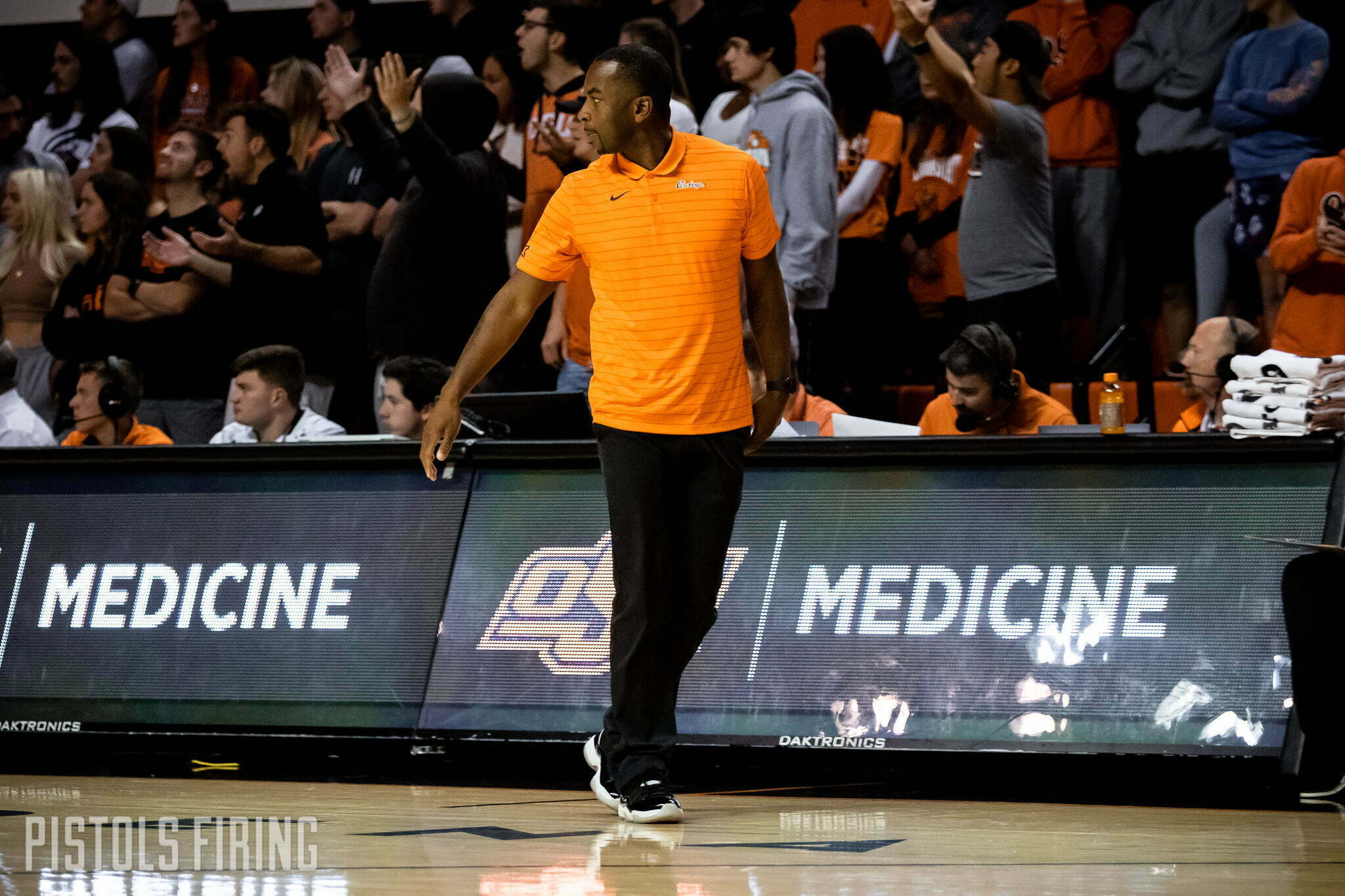 The preseason AP Top 25 men’s college basketball poll dropped Monday but Oklahoma State, fresh off of its postseason ban year, did not make the cut.

The Big 12 had five ranked teams in total with Baylor and TCU both coming in at No. 5, Texas at No. 12, TCU at No. 14 and Texas Tech at No. 25 — tied for the most among all conferences. But the Cowboys were unable to crack the rankings.

This continues a troubling trend for the program that has plagued it much of the last decade. Since the Eddie Sutton era ended, only once has OSU been ranked in the preseason, according to Sports Reference. OSU has cracked into the rankings at various points throughout the season many times in the years since, including most recently in February 2021, but it last made the top 25 of the preseason ahead of the 2013-14 season. The time before it was all the way back in 2004-05.

Here’s a look at the full poll.