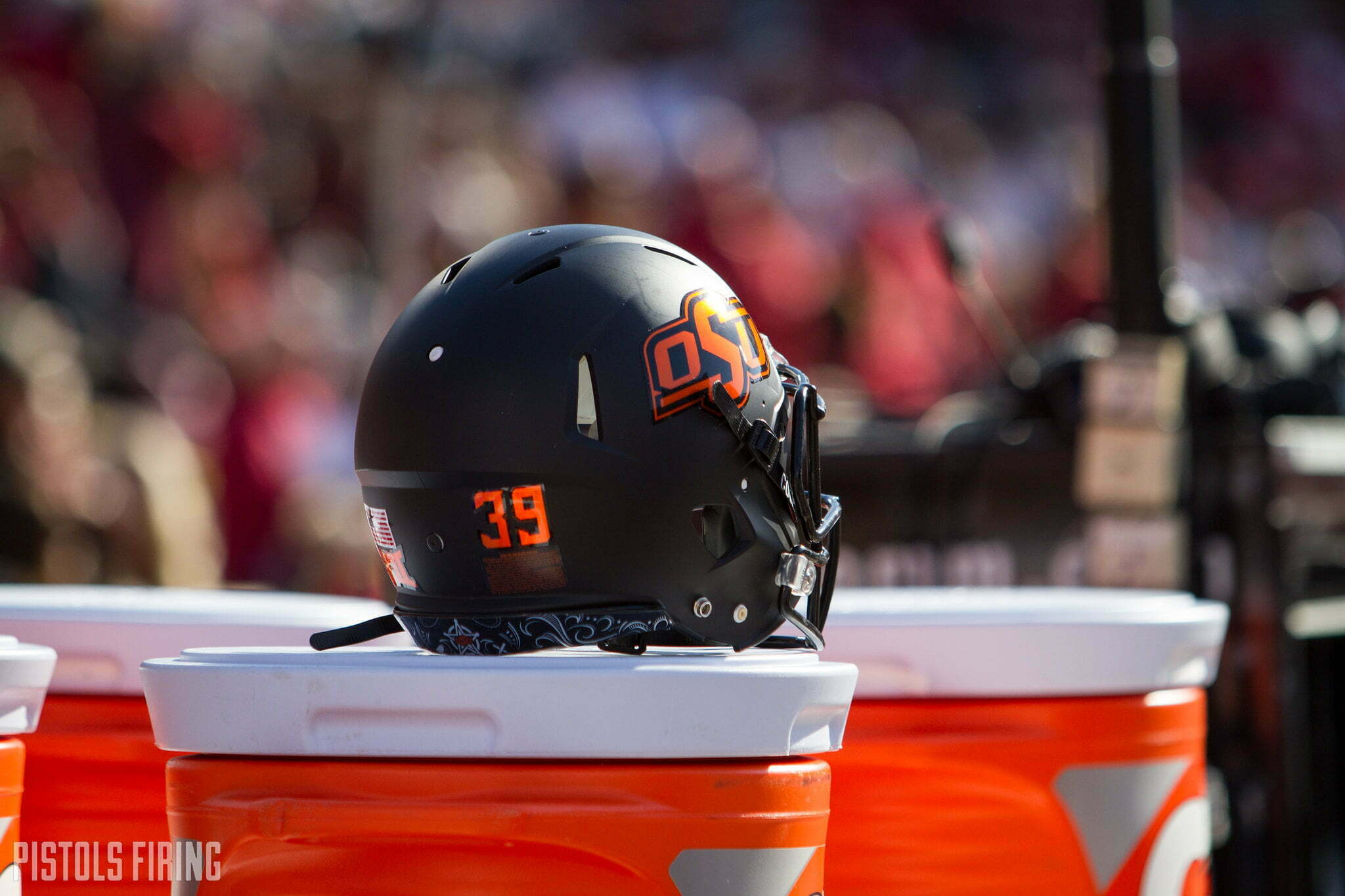 Recruiting during a time of conference realignment happenings is about to be put to the test for Mike Gundy and Co.

Listed at 6-foot-5, 290 pounds, Webber would be a solid get for the Cowboys’ 2022 class, a group that is in need of some linemen. The Pokes’ 2022 class ranks 25th in the country, but it has just one offensive lineman in it in Frisco three-star Austin Kawecki.