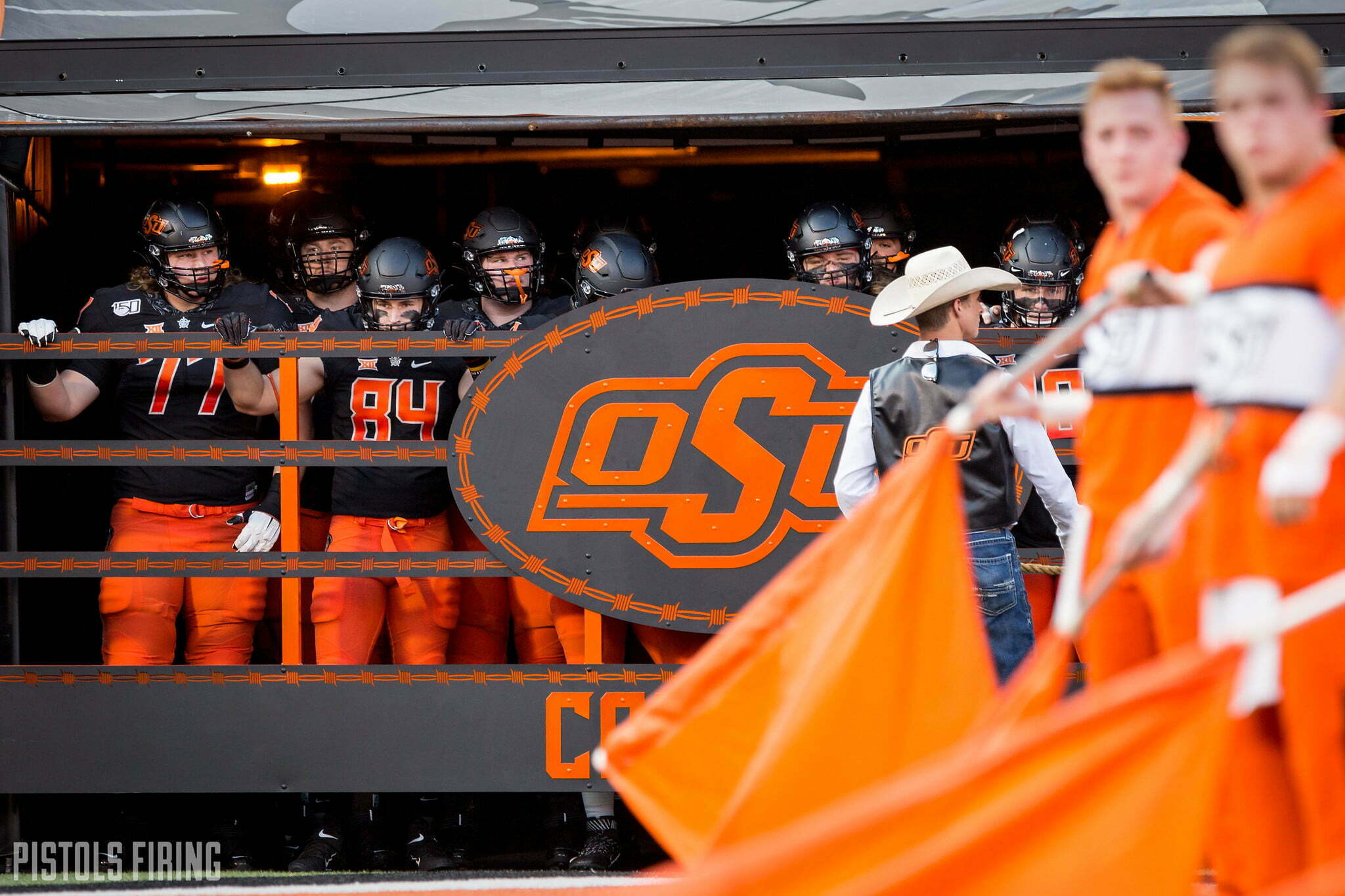 Oklahoma State made the cut for a bruising Texas defensive tackle for the 2022 class.

Mount Pleasant DT Tre Emory has 15 scholarship offers to his sheet but, as of Tuesday, he’s narrowed his list to six, and the Cowboys are still in the thick of things.

Emory tweeted out a Top 6 that also includes Baylor, TCU, Arkansas, SMU and Arizona. That leaves schools like Tennessee, Virginia Tech and Colorado among those on the outside looking in.

This guy stood no chance.

Emory comes in ranked as three-star prospect, the No. 60 DT in the class and the No. 116 recruit out of Texas, according to 247 Sports’ composite rankings. He earned District 9-5A-II Defensive Player of the Year.

He’s scheduled to make his official visit to Stillwater the weekend of June 9-11 and also has a trips to Baylor and Arizona on his June calendar.

The Cowboys’ coaching staff has been busy trying to put the finishing touches on its 2022 signing class, and this is another step toward one of the best recruiting cycles in Mike Gundy’s tenure.

Currently sitting at eight pledges, OSU’s 2022 class is ranked No. 3 in the Big 12 and 14th nationally. Adding Emory would push the Cowboys to No. 11 just a hair behind Florida State.

Take a look at just how disruptive Emory can be.