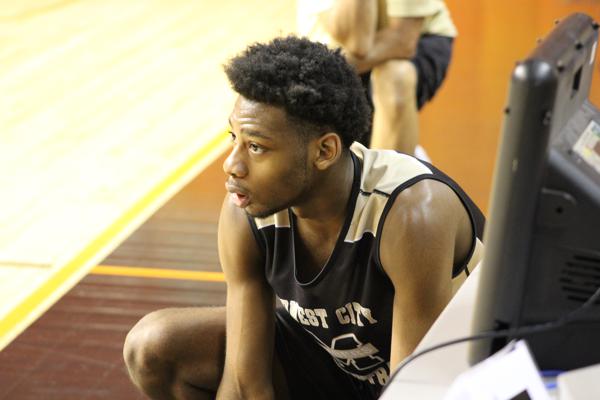 Another day, another offer extended to a guard from Travis Ford and Co.

Over the weekend, sophomore Keyshawn Embery caught fire at a team camp in Stillwater, and it was reported that Embery came away from camp with a scholarship offer.

“He got a chance to play Trae Young and Lindy Waters,” his high school coach told Andrew Force. “Because OSU offered those two players (they were watching.)

“He hit 7 three’s in one game against Lindy. They offered right after that game actually. Ford reached out to him. Then he called me to let me know he was offering.”

Embery just finished his freshman year at Oklahoma Centennial, where he averaged 9.7 points per game according to MaxPreps. Embery was with his new team, Midwest City, during the team camp.

At 6-foot-2, Embery could develop to be an elite shooter at the high school level, and as a sophomore he already has an opportunity to compete at the Div. I level in 2018.