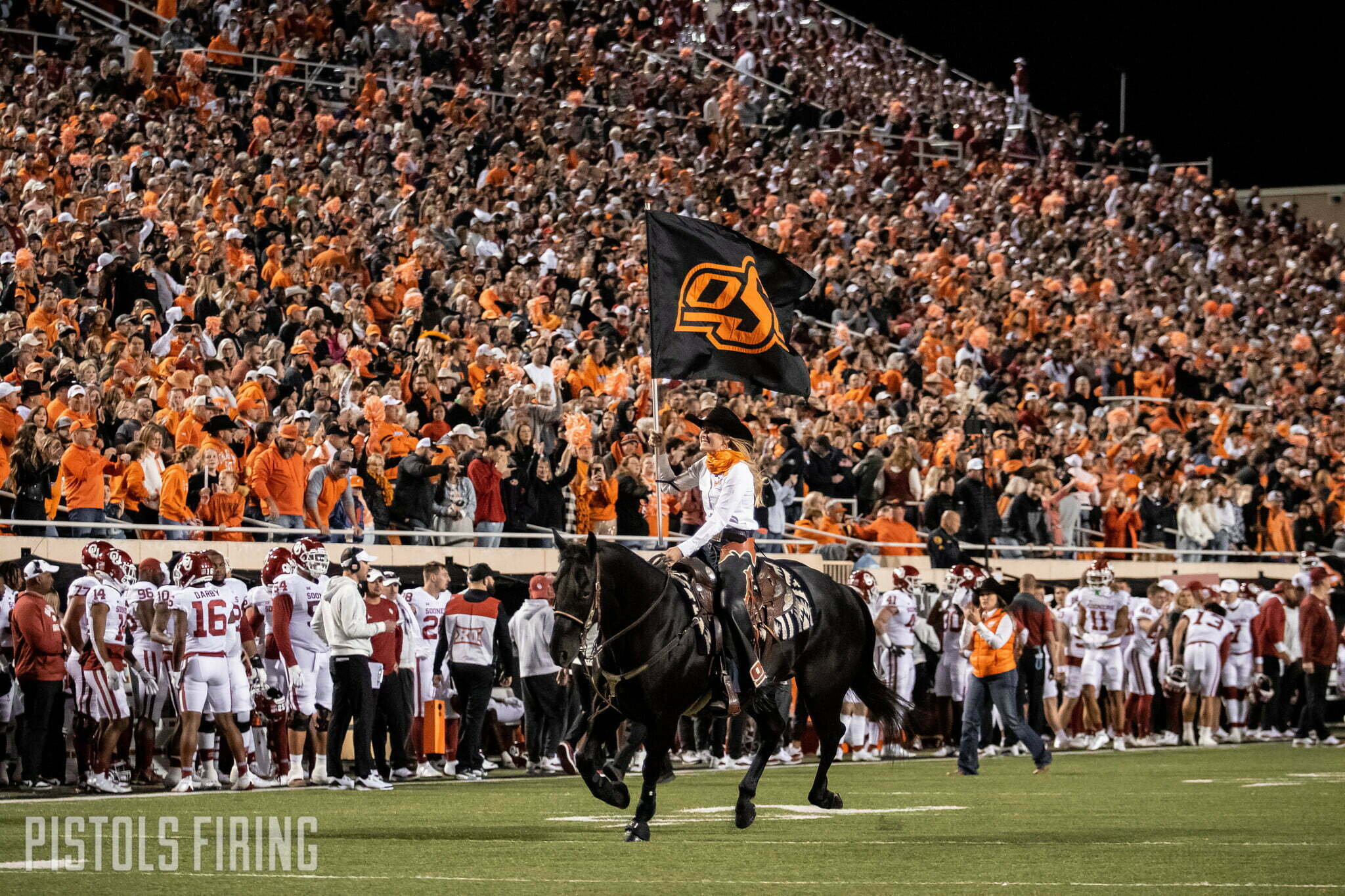 The Cowboys will need to shore up a few things on their offensive front this offseason, and an offer announced Thursday could go a long way in doing that.

Shanahan entered the transfer portal Dec. 6 and has since garnered offers from a long list of FBS program. OSU joins Texas Tech and Kansas as the only Power Five programs to have extended offers to this point, but Shanahan has also announced offers from North Texas, UTSA, Central Michigan, East Carolina, Fresno State, Marshall and others.

Shanahan also has a highly touted brother: TJ Shanahan. TJ is an a four-star offensive lineman in the 2023 class, already boasting offers from Alabama, Georgia, Ohio State, Oregon and USC, just to name a few.

The Cowboys are losing a pair of offensive line starters (Josh Sills and Danny Godlevske) to graduation, and three depth pieces have entered the transfer portal. With five scholarship linemen exiting, as of writing, it would make sense that the Cowboys make those numbers back up.