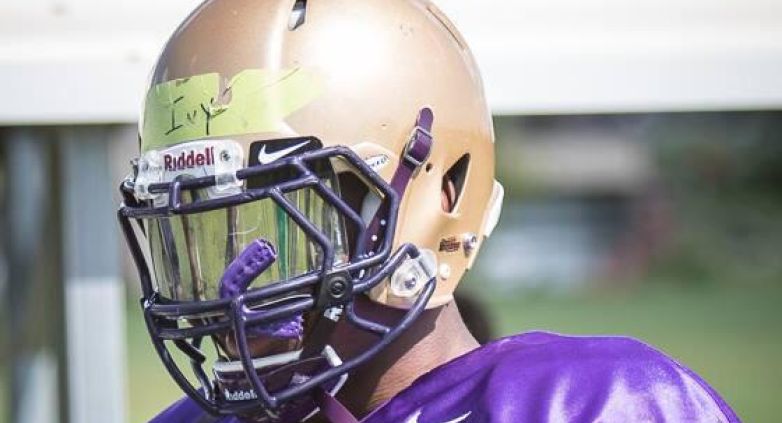 Ivy was a teammate with Oklahoma State running back Chris Carson last season, and has had his recruiting skyrocket this offseason with offers from Kansas State, Iowa State, Minnesota, Arkansas State, and Memphis.

Although Ivy only played in six games last season for Butler last season, he recorded eight tackles, and 2 1/2 sacks. He has flashed signs of becoming an elite defensive end since his senior season, where he produced a school record 19 sacks and 77 tackles as an all-state defensive lineman at Muskogee High School.

Currently, OSU does not have a defensive end prospect committed in the 2016 class. More than likely, there will be two scholarships open at the defensive end position after this season.

Ivy is classified as a 2016 prospect, and, assuming he qualifies academically, will be eligible to play immediately at the Div. I level next season.