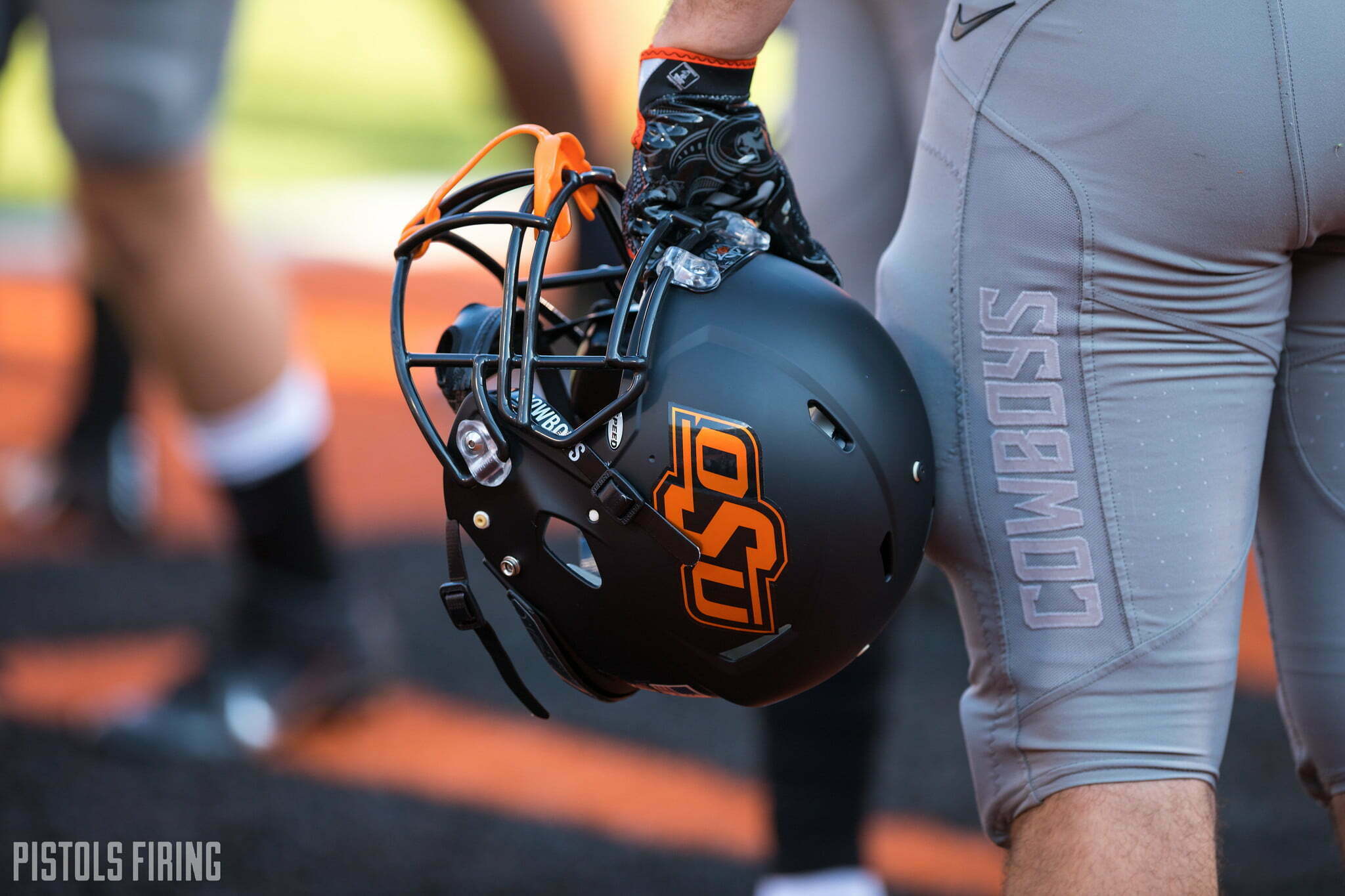 Jason Brown and all the cameras might have left Independence after the fourth season of “Last Chance U,” but the Dream U Pirates are still playing football.

Originally out of Dearborn Heights, Michigan, Flax is a redshirt freshman at Independence and is listed at 6-foot-6, 320 pounds.

Flax primarily plays right tackle for the Pirates, but he has also played some snaps on the left side of the offensive line.

OSU has four committed offensive lineman for the 2020 class in Eli Russ, Trent Pullen, Cade Bennett and Monroe Mills. All of those guys will enter as freshman, though. The Cowboys will lose Johnny Wilson and Marcus Keyes to graduation after this season.

Indy is 2-2 this season, but the offense has averaged 441 yards per game.

OSU offered Northwest Community College (Mississippi) defensive end Tyren Irby not too long after. Irby has since been on campus.