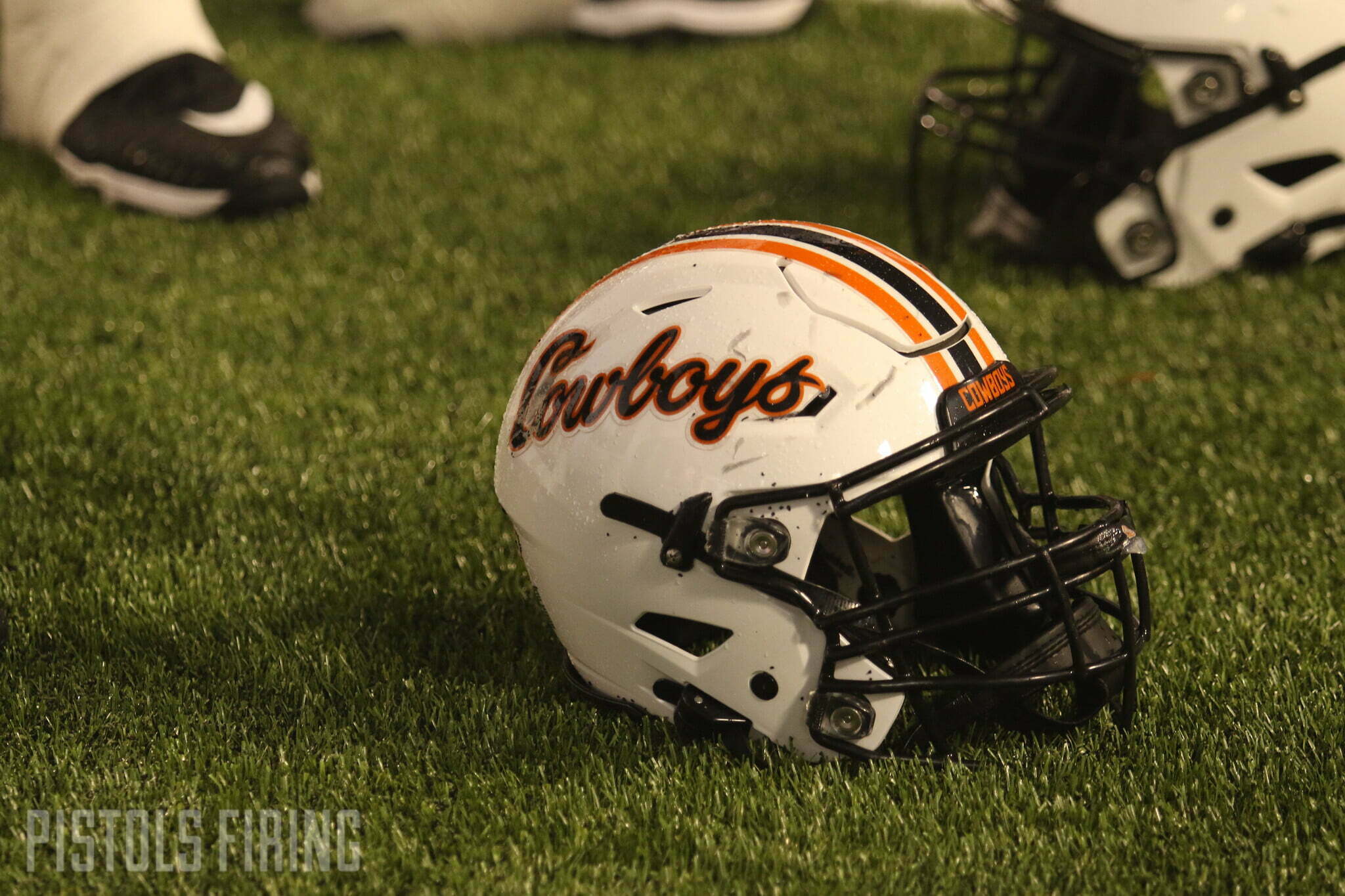 While the Cowboys enjoyed a bye week, their coaches were hard at it on the recruiting trail. OSU has yet to secure a commitment for the 2024 cycle, but Cowboys offensive line coach Charlie Dickey is doing his best to change that. He doled out a pair of offers to 2024 Texas tackles on Saturday.

A towering pillar on Cedar Springs’ (Texas) offensive line, Ivy stands 6-foot-3.5 and 275 pounds and he’s got experience. As a sophomore last season, he started at right tackle, meaning he could potentially enter college with three years’ worth of starting experience. That’s a big plus for a position that normally takes time to develop. And Power Five schools are already high on him.

OSU is just the latest Power school to extend a scholarship with the likes of Texas, Missouri, Cal, Texas Tech and Houston all offering invites this year.

Ivy in the Rankings

Ivy’s star has been soaring this year, and it’s likely not done. He’s a four-star prospect nearly across the board, with ESPN being the biggest fan of his talents. The worldwide leaders’ talent evaluators consider him to be the No. 124 player in the class, the No. 19 Texas prospect and the No. 10 offensive tackle. 247 Composite also considers him a Top 10 OT.

Davis is a 6-foot-4, 285-pound steamroller out of Beaumont United (Texas) who can move people. As the highlights below show, most defenders that lock horns with Davis end the play on their butts.

Davis holds six offers with the Cowboys coming calling after a spring-summer that brought him invites from LSU, TCU, Texas Tech and Houston.

Davis in the Rankings

Davis is yet unranked by most major recruiting services but On3 sees plenty of potential in the behemoth bruiser, tabbing him a four-star prospect, the No. 133 overall player for 2024, the 24th-ranked Texas recruit and the No. 10 offensive tackle. His upside and skills are evident below.