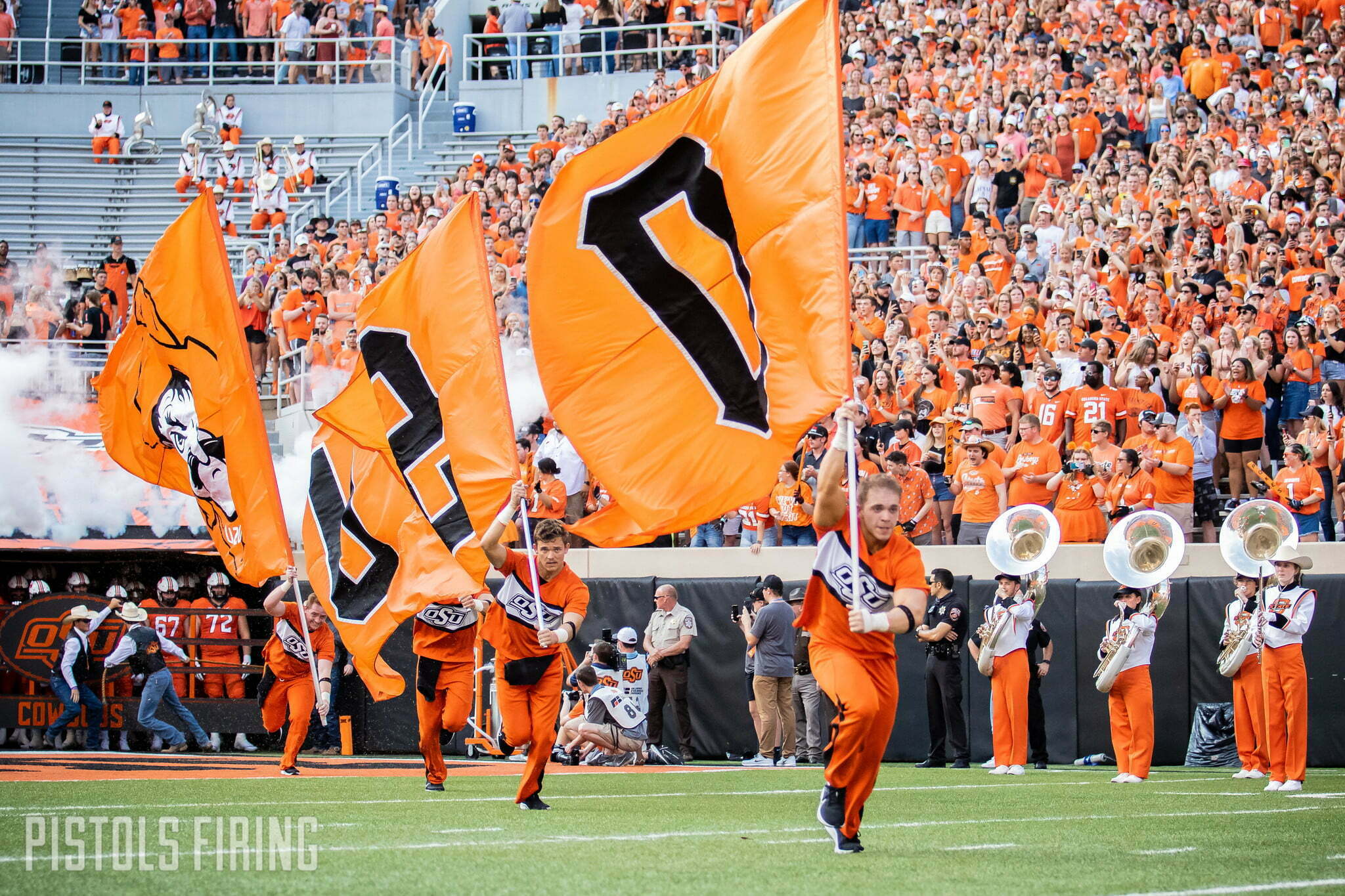 The Rodriguez experience at Oklahoma State with Malcolm was so nice that the coaching staff is (trying) to do it twice.

Gabriel, listed at 5-foot-9 and 164 pounds, would likely play safety at OSU should he commit to the program, though he also played for Wagoner as a do-it-all offensive weapon who caught passes and carried the rock. This past season he helped Wagoner to a state title while totaling over 100 tackles on defense and 1,465 total yards of offense.