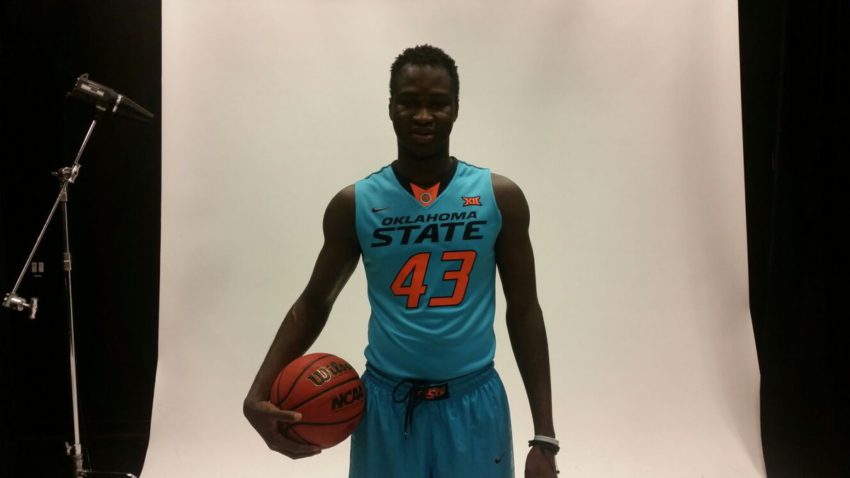 So who is this dude? We know he’s a 6’8 power forward, but his situation appears to be fairly similar to Lucas N’Guessan’s. He’s from overseas, and the main recruiting sites (Rivals, 247, Scout) don’t appear to have much on him or his game. However, here is a video of some of his highlights from youtube-

He obviously has yet to play against top notch talent, but there appears to be some project-ability for Diakite, who is just 17 years old. He may have some room to grow physically, shows some athleticism and bounce for a 6’8 forward, and stands to gain quite a bit of muscle when he hits campus. Seriously, someone needs to introduce him to Rob Glass his first day in town.

Diakite will need time to develop and mature, but the Cowboys need size in the worst way. He may not have the accolades or 4 stars next to his name, and that’s okay. Brad Underwood made the most out of what he had at SFA, and will likely do the same in Stillwater with seemingly “lesser” recruits. Diakite joins 4-star point guard Zack Dawson as the second recruit in the 2017 class.