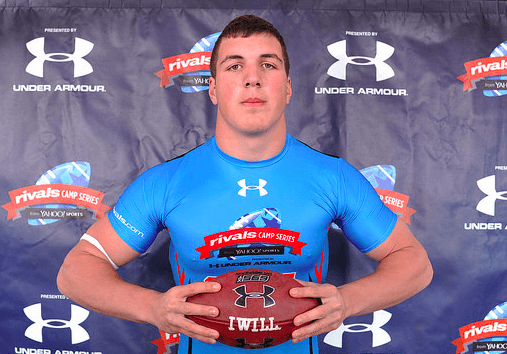 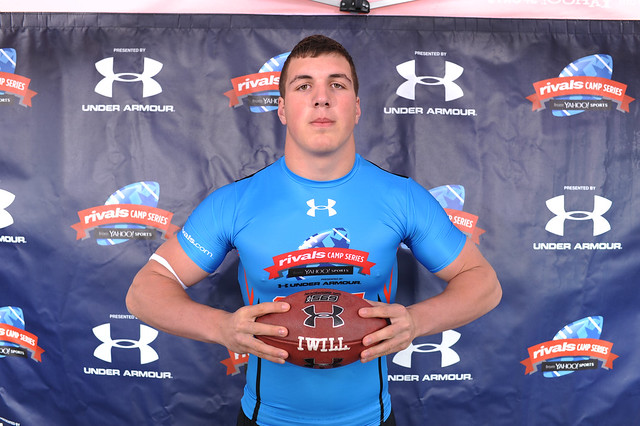 Oklahoma State adds another to the offensive line.

Conrad Harker, a 6’7, 250-pound offensive tackle from Lincoln, Nebraska announced Thursday on Twitter that he has committed to Oklahoma State.

Harker is a 2015 recruit who held offers from South Dakota State and Liberty and attended camp in Stillwater over the summer.

Harker held interest from Kansas State and Colorado but chose to become the 6th offensive lineman to join the Cowboys 2015 recruiting class.

His twitter bio after leaving OSU’s summer camp read “Can anyone teach me to gain 40 pounds?” Possibly hinting that the coaches liked his skills but may have considered him undersized for a 6’7 offensive lineman.

Clearly Gundy and company saw something they like, and on Thursday he became the 16th verbal commitment for the Pokes.

Check out his Hudl recruiting tape below.