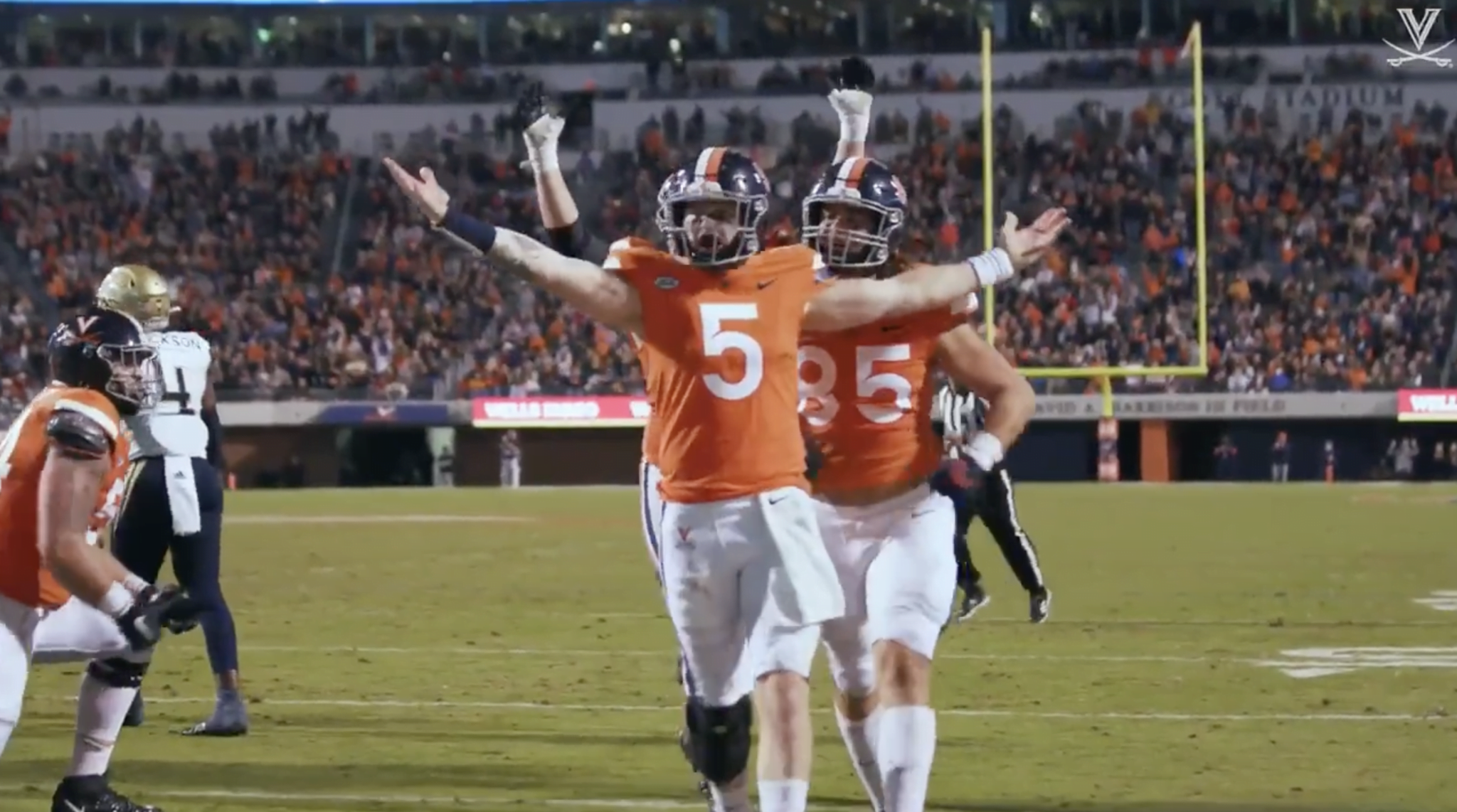 The Cowboys missed out on their most talked-about portal transfer target.

Armstrong was the highest-rated uncommitted passer in the portal, according to 247Sports, prior to this news and was the last remaining four-star QB. He has been reported as an Oklahoma State target since shortly after four-year starter Spencer Sanders announced his intention to enter the transfer portal and was said to have been picking between the Cowboys and the Badgers before NC State joined the race.

Wisconsin lost their own starting QB Graham Mertz to the portal prior to the Guaranteed Rate Bowl meeting with OSU but was able to replace him with a pair of former Sooners in Tanner Mordecai (most recently of SMU) and Nick Evers.

On the other hand, if the Cowboys were to stand pat, they’d enter the spring with Garret Rangel — who retained his redshirt by playing in four games and starting three — as their most-experienced passer. They do have Gunnar Gundy and touted incoming freshman Zane Flores to compete for the job.

NC State had the edge over the Pokes with offensive coordinator Robert Anae, who was Armstrong’s OC when Armstrong had his best college season. In 2021 at Virginia, Armstrong threw for 4,449 yards and 30 touchdowns with the Cavaliers.