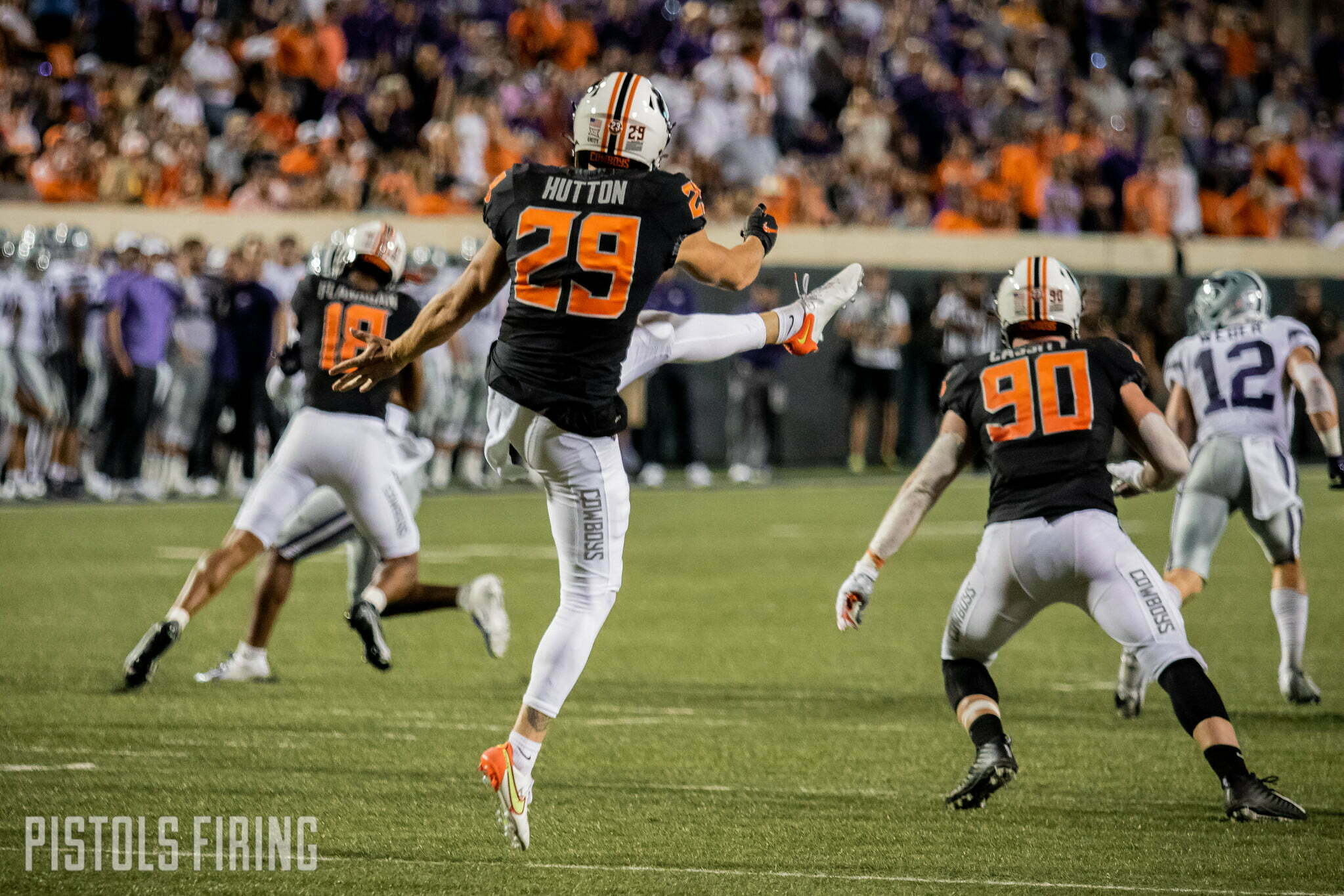 It’s been a week of watch lists, and that doesn’t exclude the oldest Cowboy.

Oklahoma State punter Tom Hutton, who is 32 years old, was included on the Ray Guy Award preseason watch lists Wednesday. Hutton is one of 48 on the list.

Hutton is known for his accuracy and his ability to put some Australian spin on balls that make things difficult to judge for returners. Despite his yards per punt being on the lower end (ranking eighth in the Big 12 last season), Hutton’s 26 balls downs inside the 20-yard line led the Big 12.

He has an indescribable ability to force some muffs. The most notable example of that came in the fourth quarter of Bedlam last season. Hutton sent a high-arching ball into the Stillwater night that Eric Gray couldn’t get ahold of. Demarco Jones fell on the ball at the OU 5-yard line, setting up Oklahoma State’s go-head score.

And if you don’t believe Gray’s account of Hutton’s abilities, just ask those who have to catch Hutton in practice every day.

“Tom be trying to mess with me,” Brennan Presley said. “Tom is from Australia, so he be like — he gives me good looks, and he’ll also let me know whenever he’s about to send me one up that’s tricky. He’ll give me a helicopter one, maybe it’s one that spins a different direction that I’ve never seen. He can do a lot of trick ones. It helps me. I’m not saying anybody’s gonna do that in a game. I hope not. But he gives me different looks at it so I can prepare for everything.”

The Ray Guy Award has been given out every year since 2000. One Oklahoma State player has won the award — Matt Fodge in 2008.