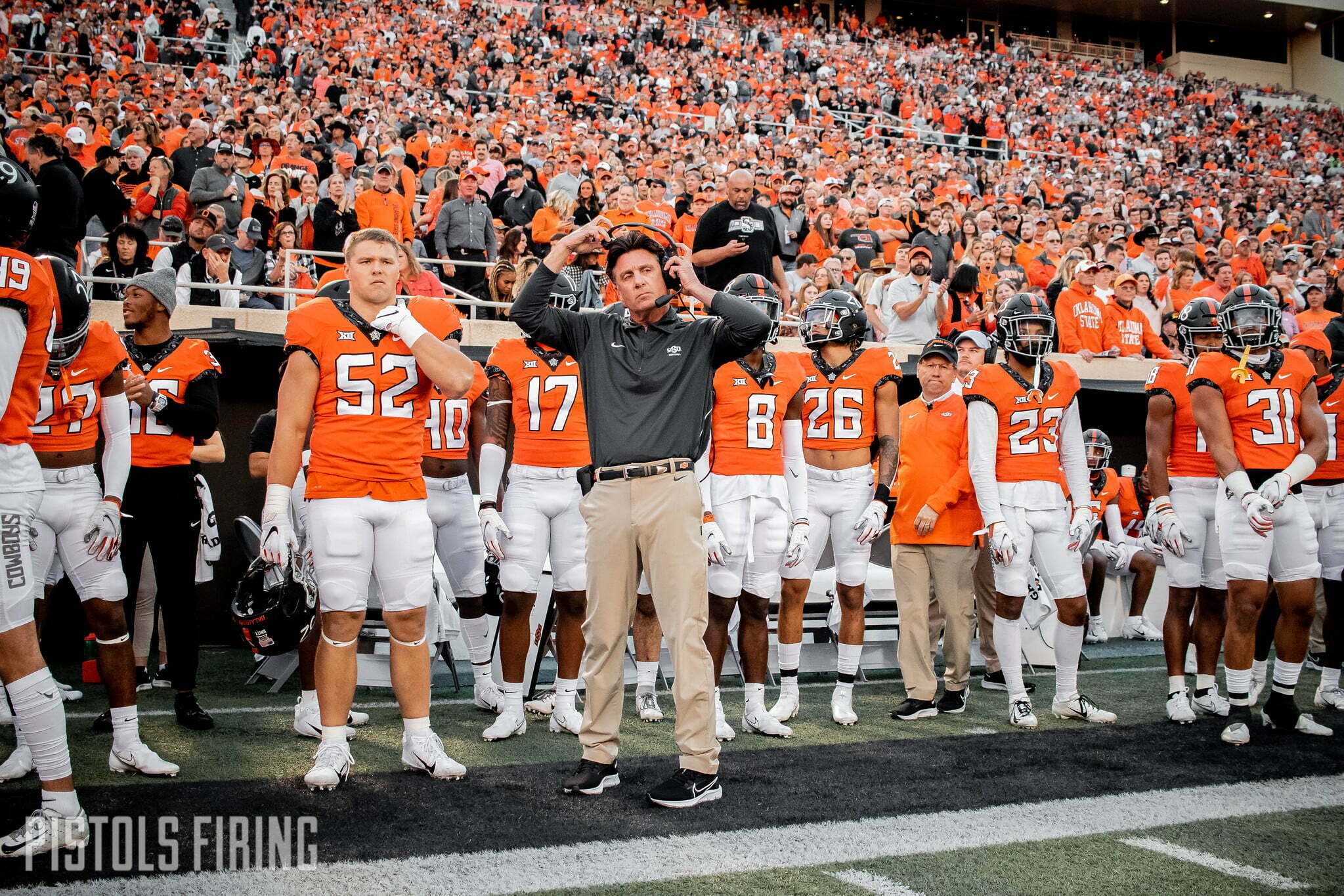 Oklahoma State quarterback recruit Brock Glenn, a three-star talent out of Memphis, Tennessee, will be getting a closer inspection of the program soon.

Glenn, who was offered by the Cowboys back in February, told 247Sports this week that he plans to visit Stillwater in the month of April for an up-close look at a program.

Glenn, a 6-foot-2, 195-pound recruit, is one of only seven players in the 2023 class OSU has offered to play quarterback. Of those seven, four have already made commitments, so he figures to be very high on the priority list for the cycle. Getting him on campus next month could go a long way toward building the 2023 class. Getting him on board and winning him over against the likes of Mississippi State, Missouri and others could help accelerate the growth in the cycle. Glenn is the No. 494 player in the 2023 cycle, making him the No. 24 quarterback in his class.

The other uncommitted QB offers the Cowboys have out belong to Christopher Vizzina and Zane Flores. Since OSU offered him in July, Vizzina has gone national, picking up offers from Ole Miss, Arkansas, Florida, Penn State, Notre Dame, LSU, Georgia and others. Flores holds offers from Pitt, Kansas State, Kansas and others.