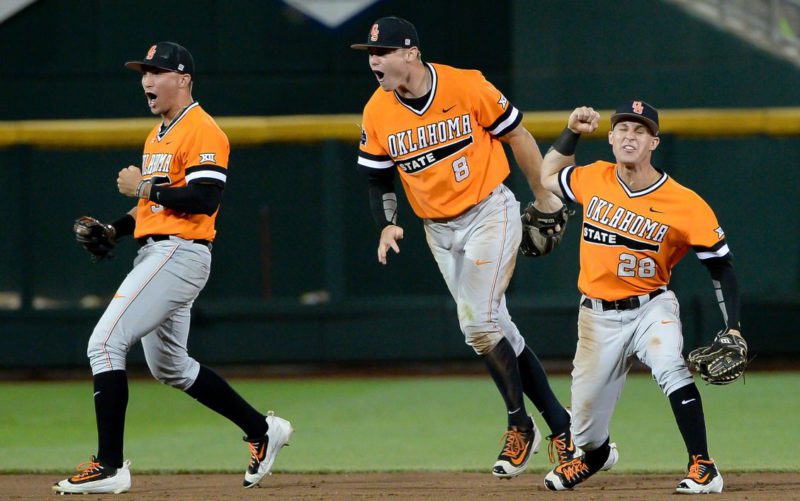 Baseball season is right around the corner so Baseball America released their preseason top 25 and Oklahoma State comes in at No. 18. Two other Big 12 teams were included — No. 1 TCU and No. 25 Texas Tech.

Cowboys' streak in national rankings at 71 weeks as #okstate checks in at No. 18 in @BaseballAmerica preseason poll: https://t.co/ehVCzNKsle pic.twitter.com/Bmm7C8dv3r

The Cowboys ended last season with a historic run to Omaha and a 43-22 record. The 2017 team returns a talent-rich bullpen including preseason All-American Tyler Buffett, senior Trey Cobb and 2016 Freshman All-American Jensen Elliott. The Cowboys kick off their preseason with a three-game series against Grand Canyon in Phoenix, Arizona on February 17.