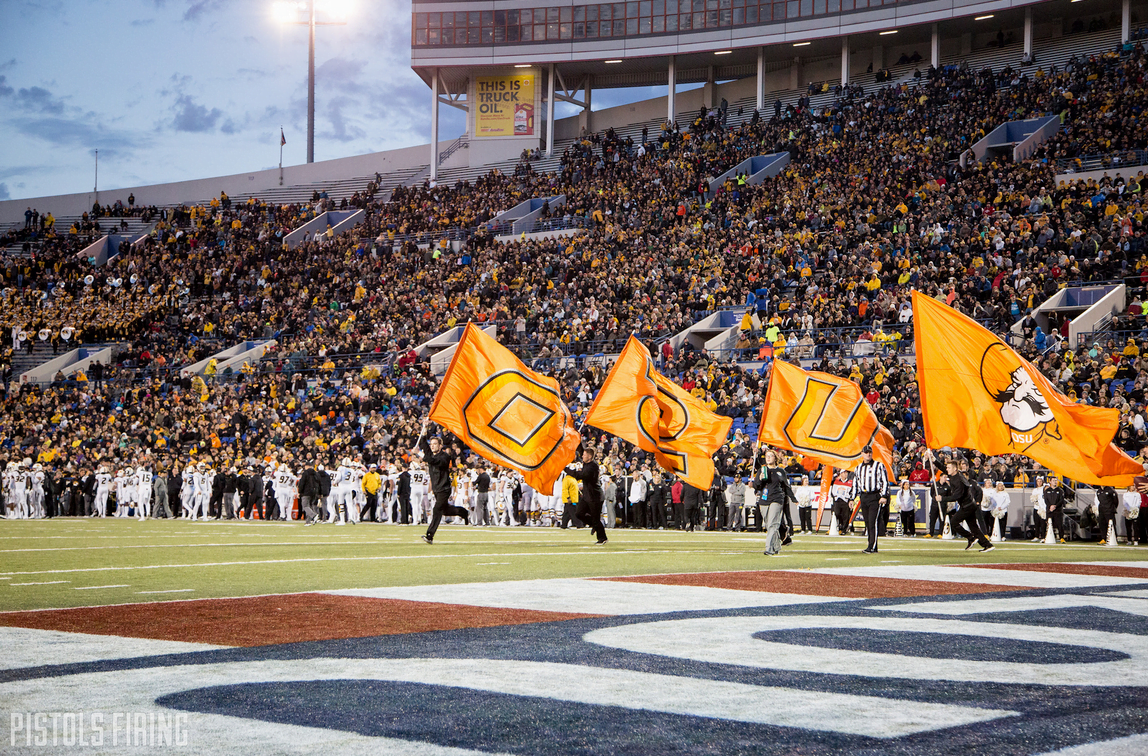 One of the final targeted pieces for Oklahoma State as it aims to put a bow on the 2019 recruiting class has locked in an official visit.

Soni Fonua, a defensive end prospect from Mesa Community College, announced on Wednesday that OSU will be his penultimate official visit before making his commitment official in the first week of February. He’ll visit the weekend of Jan. 25, after visits to Nebraska and Central Florida, and ahead of a final visit to Kansas to see the infamous grass-eating Les Miles.

Fonua is a 6-4, 264 pound prospect with offers from Arizona, Hawaii, Nebraska, Adams State, USF and others.

Oklahoma State has signatures in from high school senior defensive ends Trace Ford, Isreal Isuman-Hundley and Kody Walterscheid, but Fonua would fill a big need for OSU as he has experience at the junior college level the last two seasons and produced at a high level in 2018 with 4 sacks, 63 tackles, two fumble recoveries and an interception to boot.

With Jarrell Owens and Cole Walterscheid using up their eligibility, Jordan Brailford declaring early for the NFL Draft and Tyler Lacy moving to defensive tackle, OSU could put Fonua to use early on the edge if he were to commit and sign. The Cowboys have three scholarship spots available in 2019 and are saving room for four-star running back Deondrick Glass as well as Fonua.