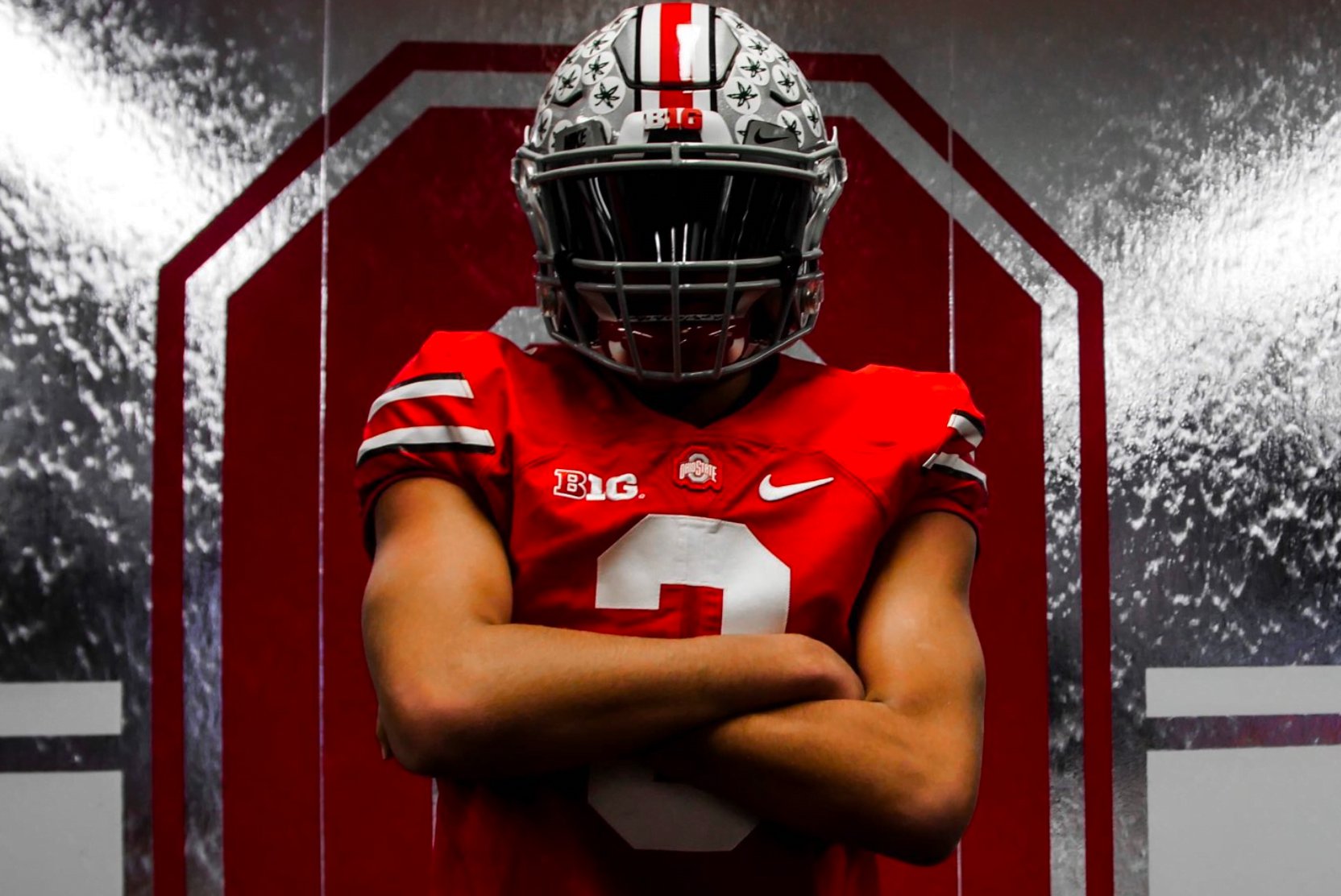 New OSU offensive coordinator Sean Gleeson has zeroed in on a dual-threat quarterback prospect whom he’s fond enough of to offer in Evan Prater.

Prater, a 6-5, 190-pound prospect rated as a three-star according to 247Sports, announced the offer on Tuesday.

Prater isn’t the first QB target for OSU in 2020, but he’s the most recent and relevant name to come into scope. Earlier in the cycle under Mike Yurcich, 2020 QBs like Hudson Card, Jack Miller and others garnered OSU offers, then subsequently committed elsewhere. Prater is the first official QB offer in months.

If I was taking bets on who would be the quarterback of the class in 2020, I’d have leaned towards a prospect whose last name is shared by OSU’s head coach — and not the Detroit Lions placekicker, y’know — but Prater is an intriguing offer nonetheless. (No offense, Matt, but you torpedoed my fantasy team last season.)

Prater doesn’t have a shortage of collegiate options. OSU joins Duke, Michigan State, Kansas State, Purdue and a dozen others who have offered. But if Prater wants to play in an uptempo offense — one masterminded by a Princeton playcaller who made this guy look like a star — then Prater might seriously consider making the trek to the midwest to play his college football in a spread-style offense that could cater to his strengths.