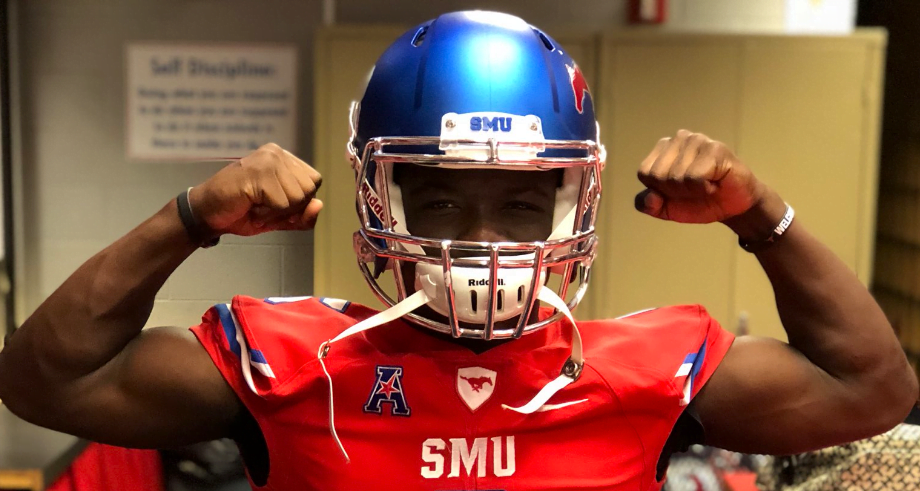 He also has offers from Illinois, Arkansas, Boston College, Houston, Mississippi State and others.

Jordan is one of four early offers for OSU at running back in 2020, and it’s shaping up to be a major positional need. With J.D. King transferring, Justice Hill out by 2020 regardless of whether he declares early or not this offseason, and no commitment (yet) at the position in 2019, Jordan may figure to be a major target. It’s entirely possible, if not likely, that OSU takes in at least two tailbacks in the 2020 class.

The Cowboys have also offered Class of 2020 five-star prospects Zachary Evans and Jase McClellan, though McClellan has already committed to OU and I’d bet lunch at Subway that Evans stays in Texas and commits to either Texas or Texas A&M.

For now, though, Jordan is just the latest of what may be a lengthy list of targets for OSU in 2020. Given the need at the position and Jordan’s rising star, it’s smart for the Pokes to get in and position itself early before he blows all the way up nationally.