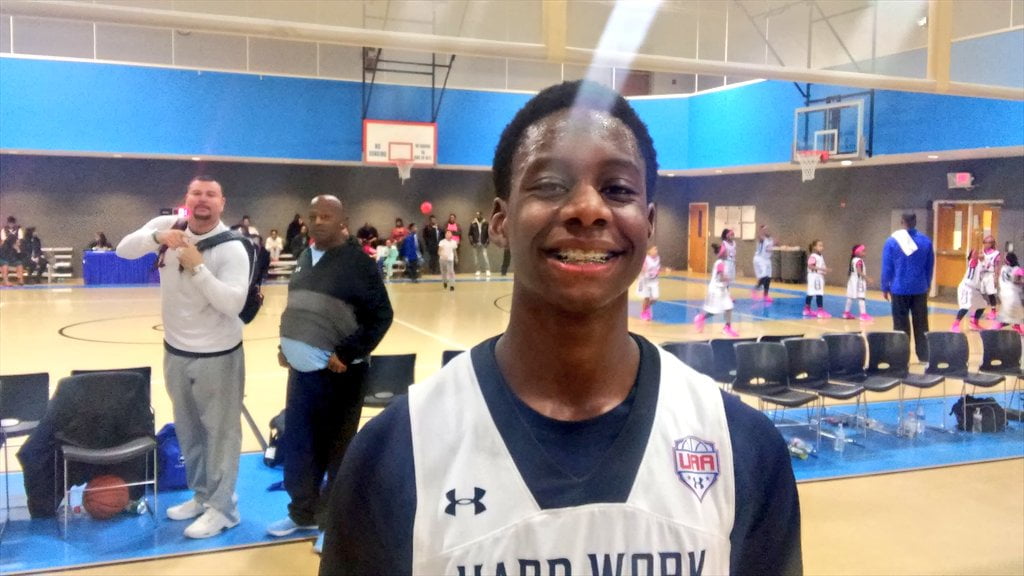 The Cowboy coaching staff looks to have gotten in on the Allen, Texas native early as he currently only holds offers from McNeese State and SMU. Obaseki helped Allen High School reach the Area round of the 6A Texas Regions 2 & 4 High School Playoffs where they were knocked out last week by Shoemaker 60-55. The young guard had 12 points, 6 rebounds, 2 steals, 2 blocks and 1 assist in the loss.

Even though Obaseki hasn’t received many offers yet, this doesn’t mean he isn’t an incredibly talented player. From watching film on him, he’s a talented ball handler who has a nice shooting stroke and is a solid facilitator, as he showed off with a double-double against McKinney in January. In addition, he’s extremely active on defense and I even saw him make a couple Lebron James-style chase down blocks. At 6-2, his incredible leaping ability allows him to block shots and throw down dunks like the one below.

As The Plano Star‘s Matt Welch points out, look at how high he gets on the still image of the dunk shown above. 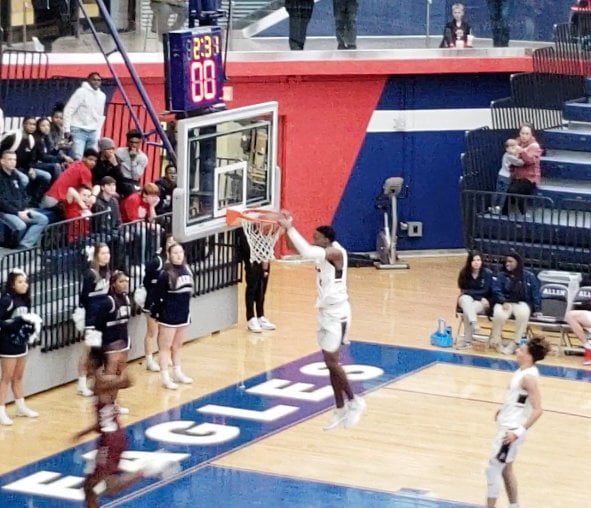 As I mentioned earlier, the skilled left-hander has nice shooting mechanics and I think he has what it takes to become a solid shooter from the outside at the college level.

I’m really excited the Pokes got in early on Obaseki’s recruitment because I believe he has a chance to be a really good college player. Hopefully Boynton and staff are able to land a commitment from him and get him to continue his playing career in Stillwater.