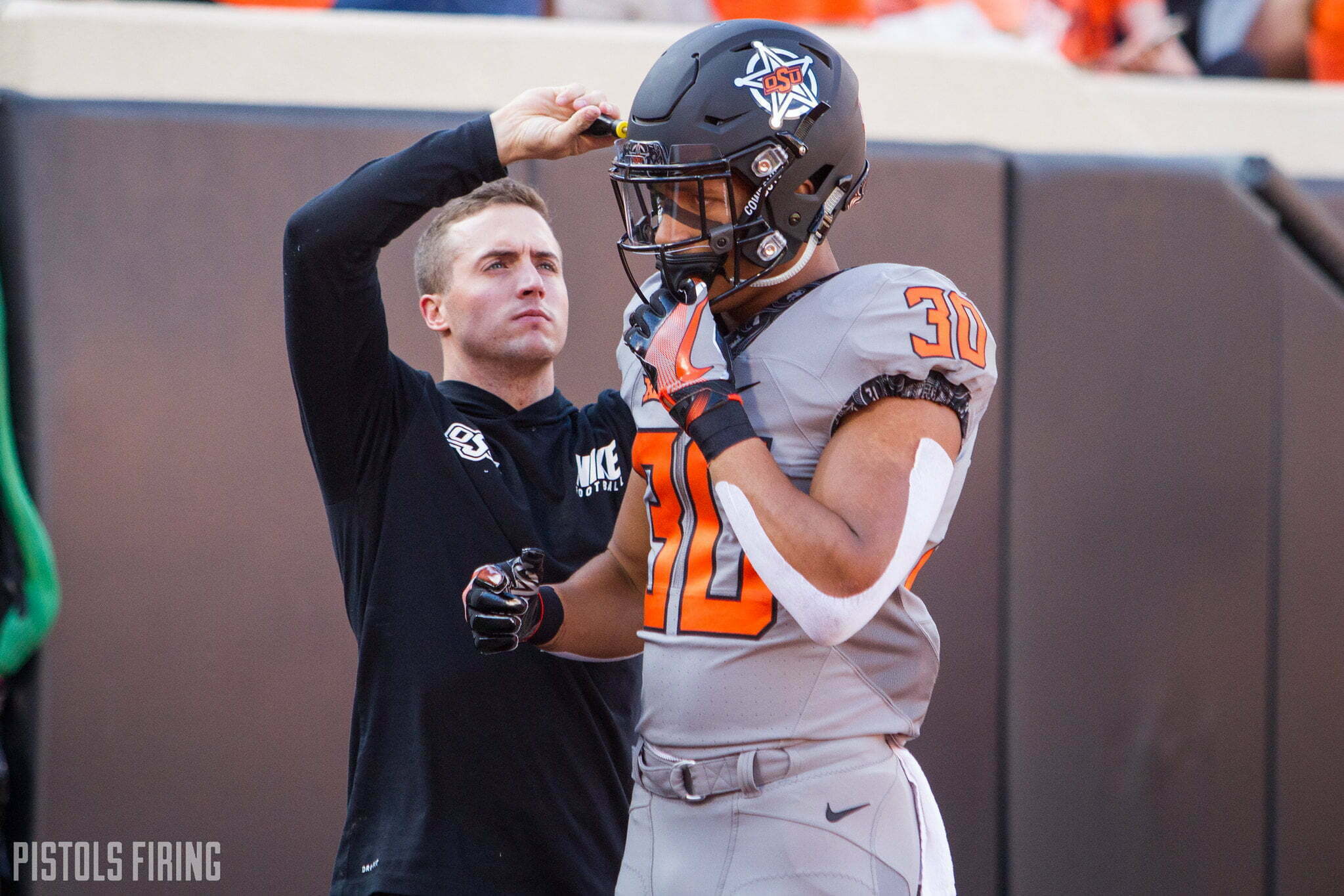 The first depth chart of the 2019 football season is out, and there are as many ors as a 12-man lifeboat. At quarterback, OSU lists Dru Brown or Spencer Sanders at the top. At outside receiver, OSU lists Jordan McCray or C.J. Moore or Patrick McKaufman. And at defensive end, OSU lists Mike Scott or Trace Ford as backups to Brock Martin.

Enough of the ors, here’s a look at the depth chart released Friday — exactly one week out from the 2019 season.