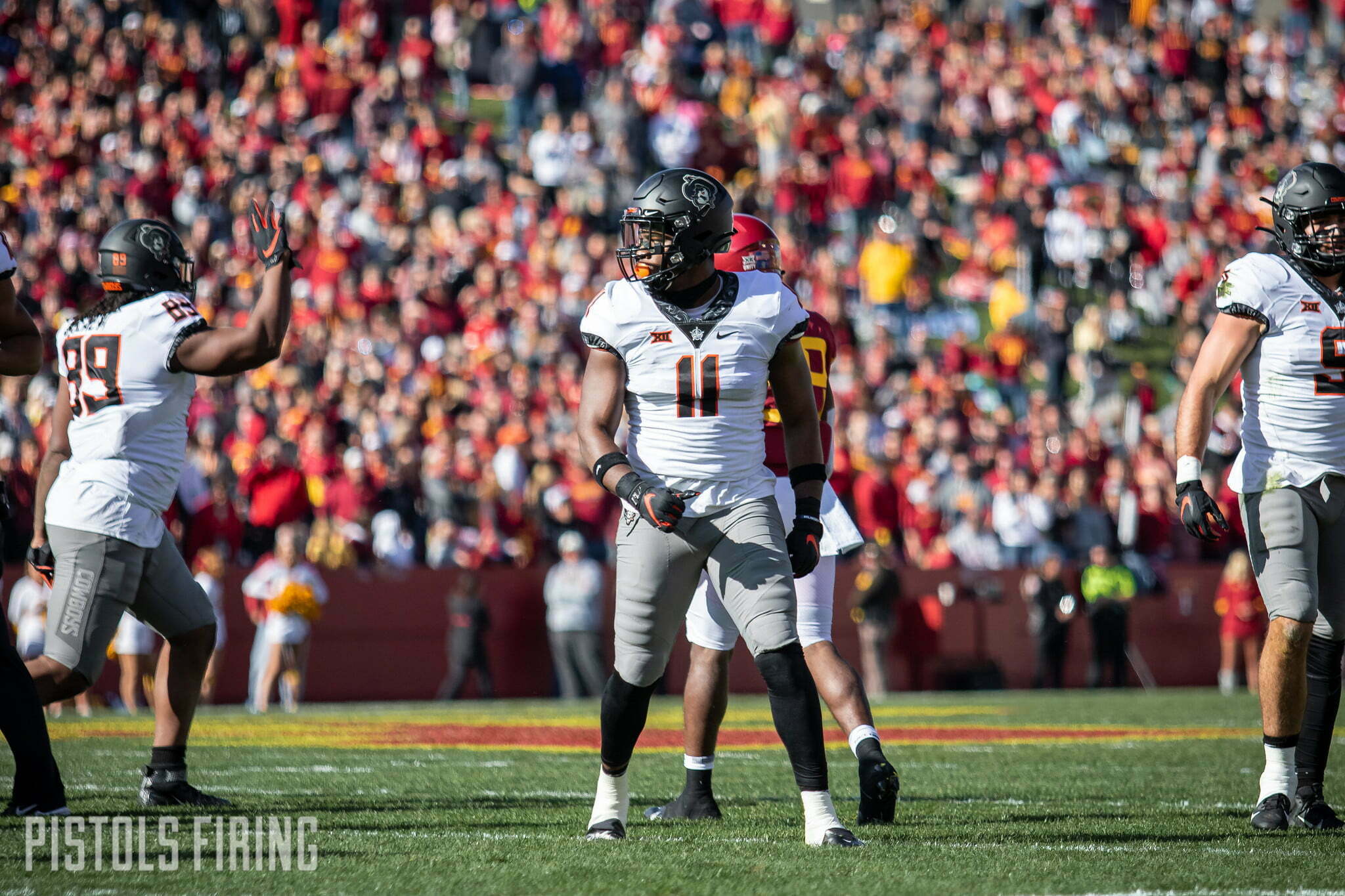 Oklahoma State on Monday released an updated depth chart post-Iowa State and pre-Kansas ahead of Week 9 with almost no changes.

Not included was running back Dezmon Jackson. Jackson recorded three rushing attempts against Missouri State and against Tulsa in early September to open the season but has not recorded a stat in the five games since. Returning from an injury, Jackson suited up against Texas and in Ames, but with few carries to go around outside of Jaylen Warren, Jackson didn’t record a rushing attempt in either game.

The updated chart shows the Pokes are slowly getting healthy at receiver with Jaden Bray again being listed after playing a pair of snaps in Ames.