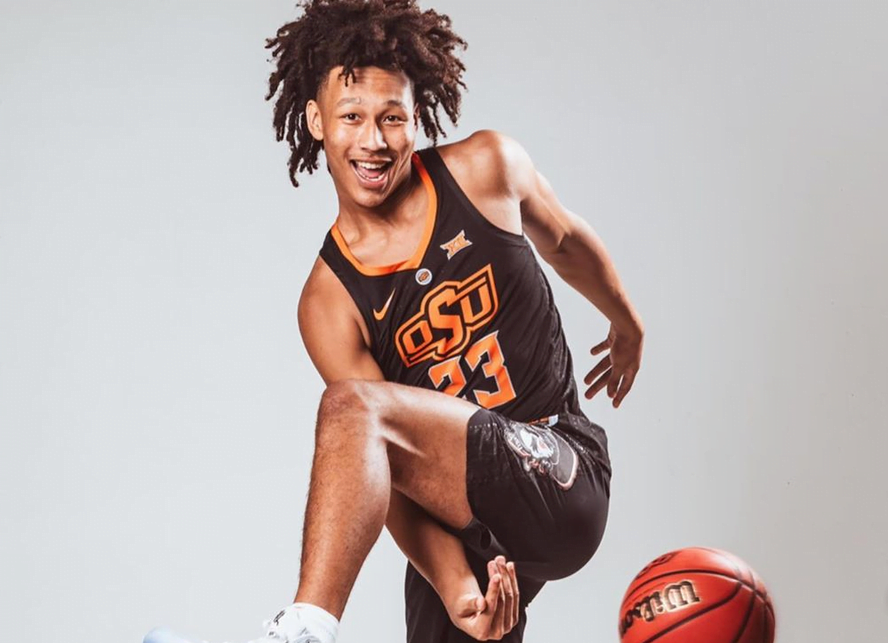 OSU basketball’s 2020 recruiting class is off to a rollicking start not only with top-100 point guard Davonte Davis in the fold, but also with five-star prospect Cade Cunningham — the No. 3 player in the class — reportedly leaning heavily towards the orange and black.

And the hype isn’t done yet!

Rivals analyst Corey Evans believes that while Cunningham is the name many expect will commit to OSU next, it’s actually another blue-chipper he has his eye on: Jaylin Williams, a top-70 center prospect from Arkansas.

Oklahoma State fans probably want the answer to be Cade Cunningham, and it sure could be, but I don’t see the five-star ending his recruitment anytime soon. If you missed it, last week, Cowboys head coach Mike Boynton named, Cade’s older brother, an assistant on his staff. While many assume that a commitment will follow, I believe Cade when he told Rivals.com last week that he is in no rush to come to a decision and that he is still relatively open with his recruitment.If not Cunningham, my best guess would be Jaylin Williams. The four-star center has already taken an official visit to Stillwater earlier this month and was expected to unofficially visit Oklahoma State again last week until it was nixed at the last moment due to family commitments. While I do not see Williams committing before the July evaluation periods begin, the Pokes are in a great spot. [Rivals]

Williams is a 6-foot-9, 230-pound recruit from Fort Smith, Arkansas who has been heavily tied to OSU for weeks now after he made an official to OSU last month. He has Arkansas, Auburn and Illinois on his tail, too, but the Pokes are in the lead to land him.

OSU’s lead to land Cunningham could be playing into its position with Williams, too, but with long-time targets Isaiah Todd, N’Faly Dante and Davion Bradford all seemingly eyeing other destinations, Williams could find himself a spot reserved as the center (literally) of a class shaping up to be an all-timer in 2020.