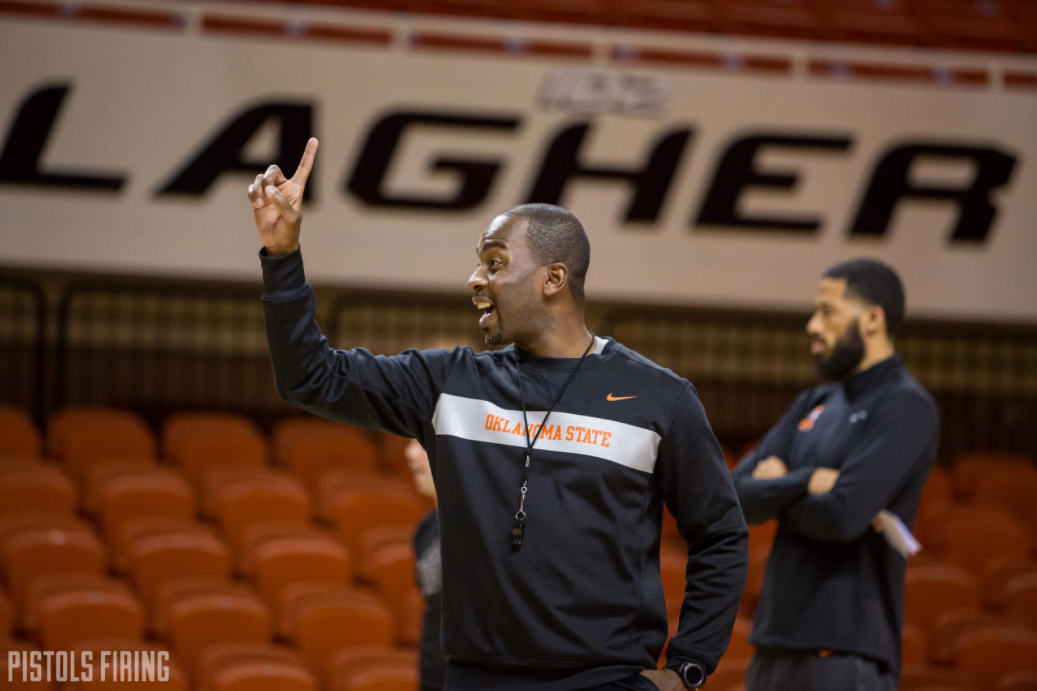 As Mike Boynton and his coaching staff continue to look for ways to upgrade next year’s roster, a new name has emerged that may fit both a need and a want. GoPokes’ Cody Nagel reports that Louisiana-Monroe forward Russell Harrison is the latest name out of the portal to receive interest from OSU, and that Harrison is working on a potential visit this week.

Harrison, a 6-foot-7, 200-pound combo forward, spent the last two seasons at Louisiana-Monroe where he averaged 12.8 points and 5.8 rebounds while shooting 34.7% from 3-point range. He has one year of eligibility remaining and is immediately eligible as a graduate transfer.

Prior to his time with the Warhawks, Harrison spent two years at Clarendon College in Texas at the junior college level where he averaged 18.3 points and 8.2 rebounds per game. Prior to that, he was at an NAIA school in Texas called Wayland Baptist, where he signed out of high school as an unranked recruit.

OSU has already plugged at least one hole via the transfer portal this offseason with the addition of High Point guard John-Michael Wright, so adding Harrison would be another instant impact get to help OSU next season. The Pokes appear to be looking to add at least a couple more names this offseason to offset the losses of Keylan Boone, Rondel Walker, Matthew-Alexander Moncrieffe, Bryce Williams, Isaac Likekele and Donovan Williams.