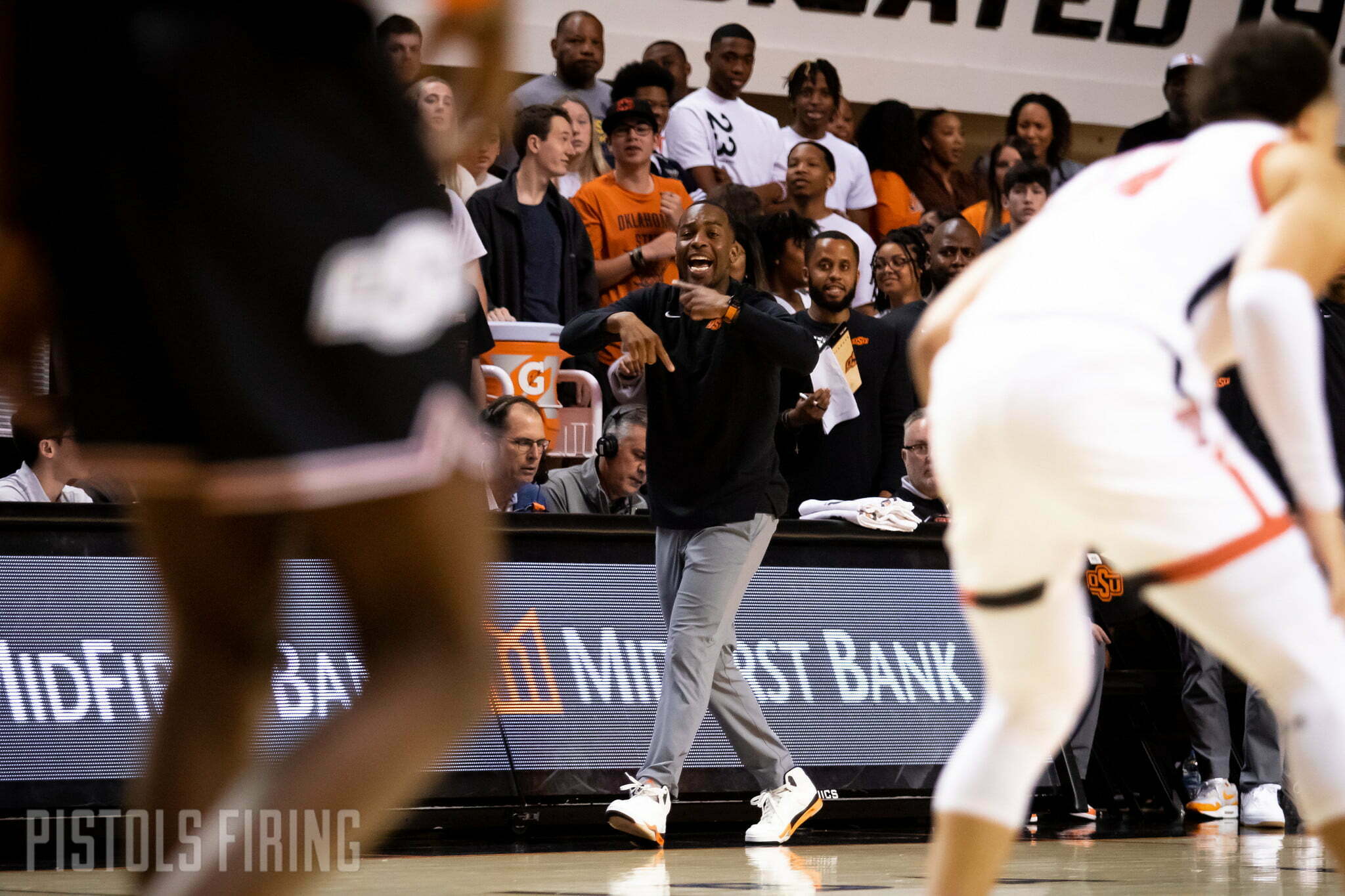 You can add another guard to the wish list for OSU hoops this offseason.

OSU added a commitment from another guard to kick off the month in High Point’s John-Michael Wright, but even at the time that didn’t appear to signal the end for OSU hoops recruiting in the backcourt. Welch’s interest appears to be confirmation of that.

Welch spent the last four seasons playing for the Bonnies where he made 105 starts in 110 games playing primarily as a shooting guard/wing on one of the most consistent teams in the A-10. As a senior last year he averaged a career-high 12.3 points per game while shooting 37.4% from 3-point range. For his career he also shot 37.4% from distance and averaged 5.9 rebounds and 1.9 assists per game.

At 6-foot-5, 205 pounds with a knack for scoring the ball all over the court, it’s clear — especially given those who have already expressed interest — that Welch will be highly-coveted after entering the portal at the end of last month. At OSU he’d likely be an instant impact addition where he’d play either the 2 or the 3 (or generally off the ball, as he did most of his career).

OSU’s interest in Welch furthers the ongoing search this offseason for Mike Boynton and his staff to add shooters and scorers who are especially equipped to knock down outside shots. OSU last season was the worst 3-point shooting team in the Big 12, and its team 3-point shooting percentage of 29.5% was the worst for the program since 2010-11, where under Travis Ford in his third season at the helm, the Cowboys also averaged 29.5% from 3-point range.