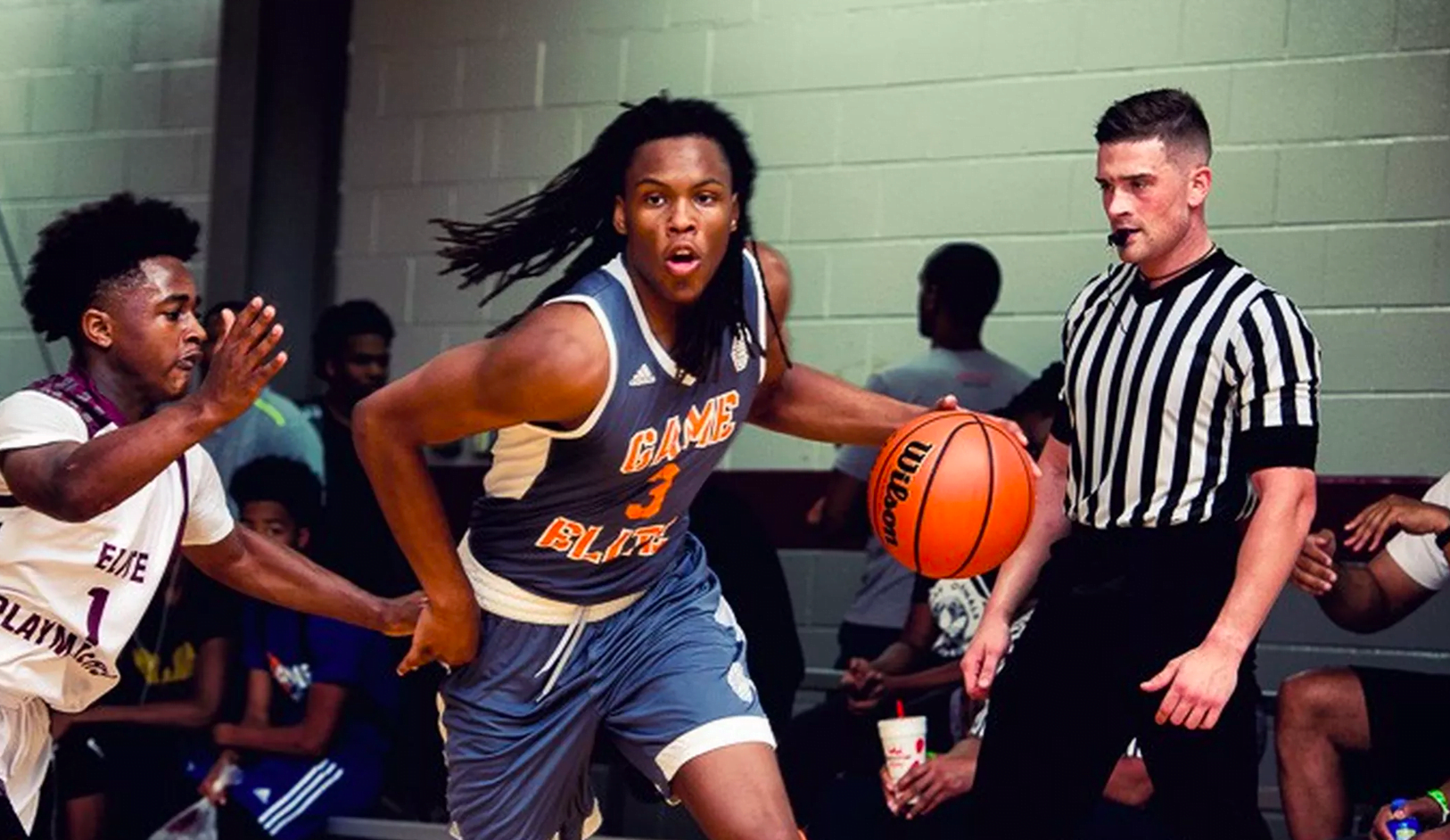 Georgia star Marcus Watson is the only top-100 recruit committed to OSU in the 2019 class.

He wants to add another.

Whether Watson’s wishes will come true is still to be determined. After Brown’s OV last weekend, OSU had some momentum from analysts — including Jerry Meyer — that it might land Brown. But the last two predictions in the crystal ball for him from Evan Daniels and Brian Snow both read Georgia, a program he visited last fall.

OSU coaches won’t call off the pursuit because an analyst thinks a prospect is leaning one way or another, and neither, it appears, will OSU’s highest-rated commitment in the 2019 class. It should be a fun few weeks before we find out where Brown decides to take his services.