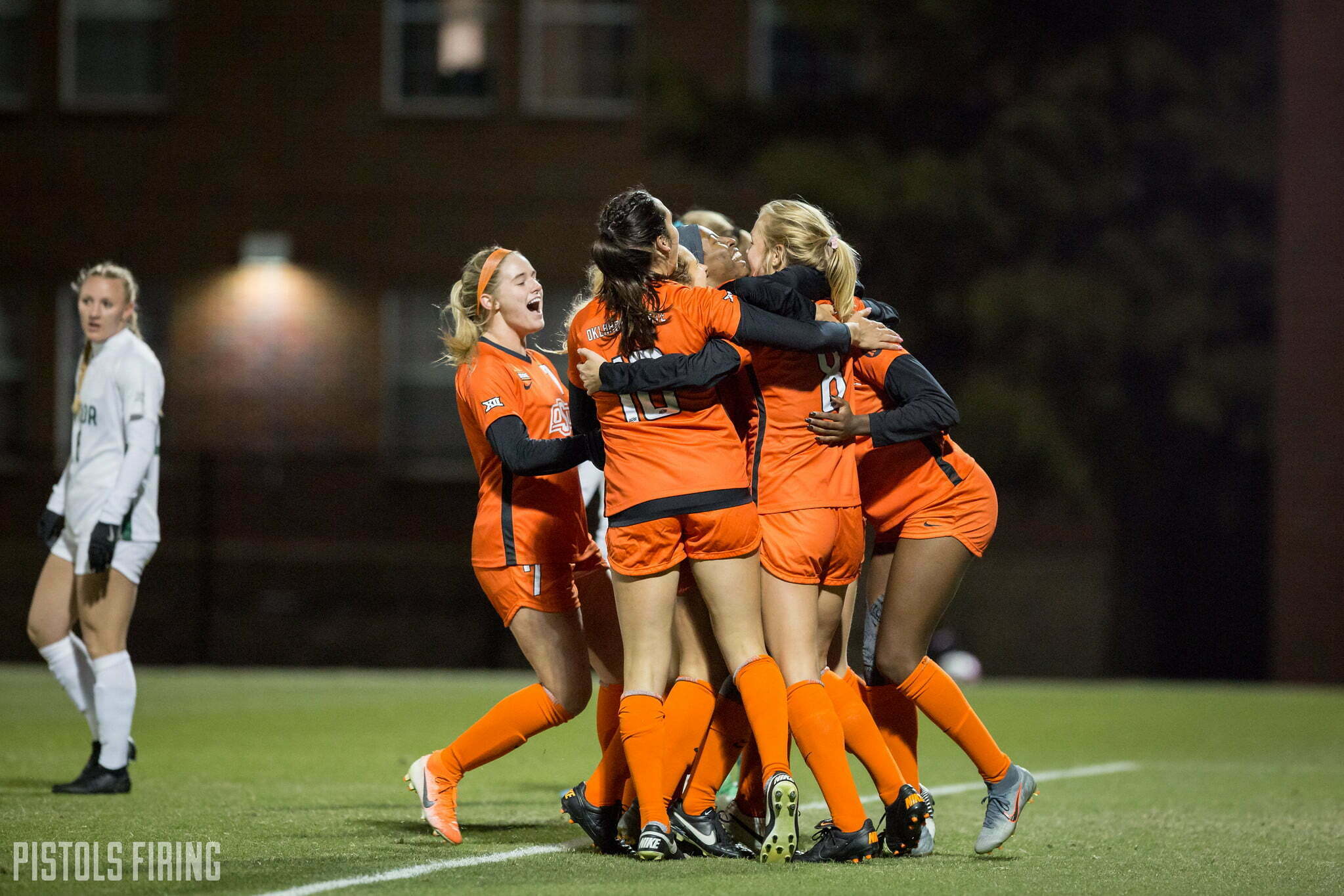 The Cowgirls have the opportunity to host two NCAA Tournament games after their Big 12-winning season.

Oklahoma State received a three seed in the 2019 bracket and will match up against South Dakota State in the first round. That game will be at 7 p.m. Friday in Neal Patterson Stadium.

This is the Cowgirls’ 12th NCAA Tournament birth in program history and their fifth in the past seven seasons.

Being able to host two home games could be a big deal for OSU, as the Cowgirls are unbeaten at NPS this season at 9-0-1. The Cowgirls are also 6-3-1 in home NCAA Tournament matches.

After winning the Big 12 regular season title, the Cowgirls fell in the semifinal round of the Big 12 tournament. Seven Big 12 teams made the bracket.