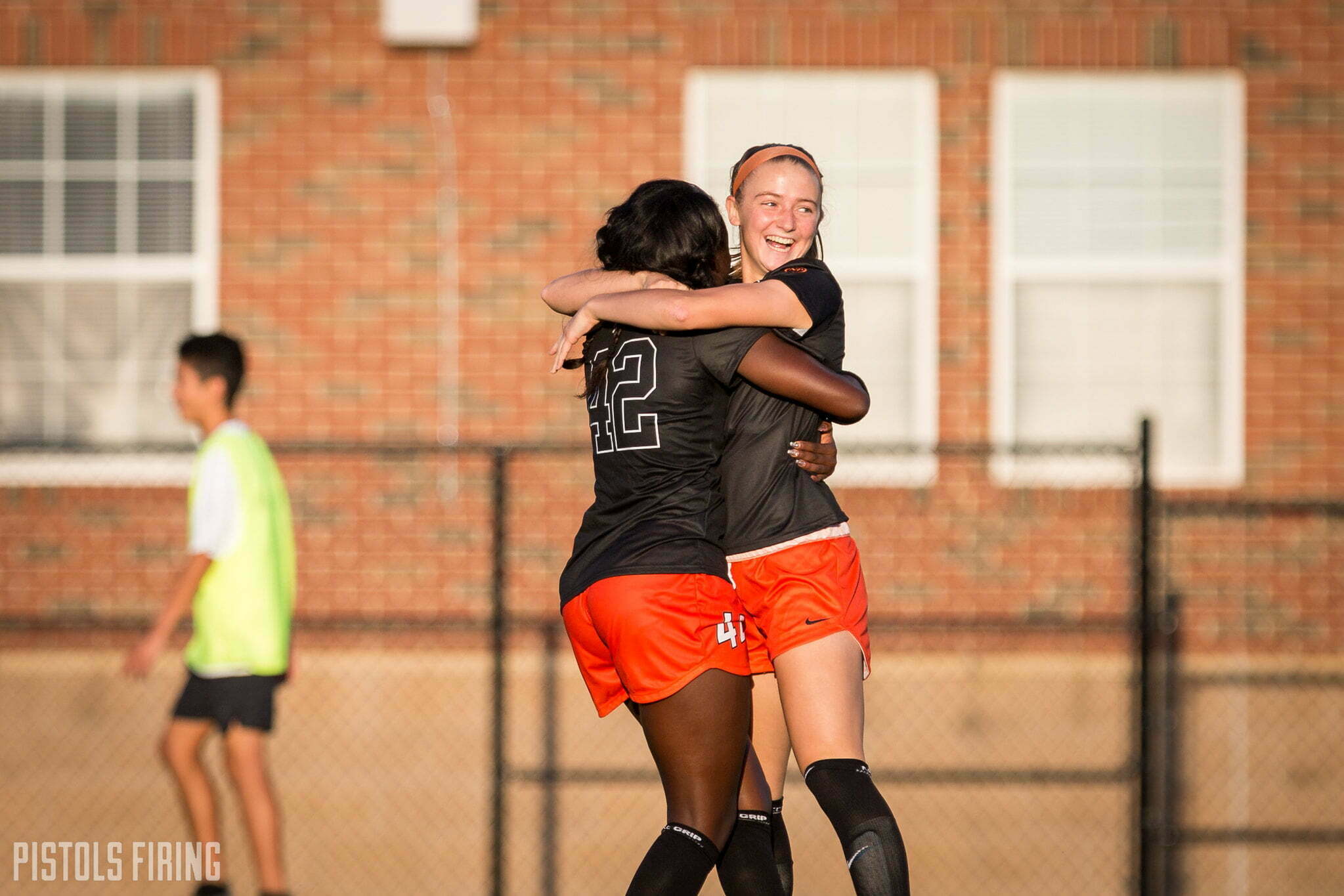 STILLWATER — Penalty kicks kept the Cowgirls out of the NCAA quarterfinals last spring, but they’ll enter the new season having returned 10 of 11 starters from those NCAA Tournament matches.

Oklahoma State starts its 2021 campaign Thursday in Neal Patterson Stadium with a match against UTSA before hosting Pitt on Sunday. The Cowgirls played in the fall and spring last season because of the pandemic but ended the school year 13-3-2. OSU benefits in 2021 by having four players taking advantage of COVID-eligibility waivers, but those waivers were available to all teams, meaning the level of play should be up throughout the country.

“We feel great, we have four fifth-year kids back that are all very good players for us, but so does TCU, so does Texas Tech, so does Texas, so does West Virginia,” OSU coach Colin Carmichael said. “I think the level within our league is gonna be higher than it was last year from that stand point.

“It’s a little misleading. We look better, but you’d probably say most other teams probably do as well.”

Eight Cowgirls combined to score the team’s 40 goals last season, and all of OSU’s goal-scorers return for the 2021 season.

“It’s all natural,” Yochum said of Dowell. “Nothing’s really forced. Just the way she plays is so fluid, and she brings so much to our team. We’re just, we’re so happy she’s here.”

Dowell enters her junior season having netted 17 goals in her career to this point. Yochum, entering her senior season, has tallied 26 goals as a Cowgirl, putting her nine away from the program record of 35.

With all the returning fire power, it might be difficult for some newcomers to crack into the Cowgirls’ lineup, but Carmichael mentioned freshmen attacking players Logan Heausler, Samiah Phiri and Anna Hurley as names to watch on the attacking part of the pitch.

“Yeah, we expect some of those newcomers to help us,” Carmichael said, “but I think it’s fair to say that the success or failure of this season will probably largely be on the shoulders of that returning group.”

The only piece the Cowgirls are missing from last season’s team is goalkeeper Emily Plotz, who joined OSU last season as a graduate transfer from Stetson and decided last season was her last.

In her place, there is a three-player position battle going on for the starting spot among freshman Evie Vitali, redshirt freshman Ary Purifoy and sophomore Amber Lockwood.

Carmichael said Purifoy was unavailable in the Cowgirls preseason exhibition against Missouri this past weekend (a game OSU lost 1-0), but the plan was to play them each 30 minutes. Instead, Lockwood and Vitali split halves. Lockwood is the only one to have played a collegiate game to this point. Carmichael said he might have to throw all of them out there before he can make a decision.

“There hasn’t really been separation to this point,” Carmichael said. “We’re looking at them this week in training, and come Thursday, we’ll see if Ary’s available first and foremost, and if she is, we’ll make a call and go with one. It may be a split game. It may be a split Thursday, Sunday. We’ll just have to play it by ear.”

Of late, the Cowgirls have made a habit of winning Big 12 titles on odd years, having won regular season conference crowns in 2017 and 2019. With a mostly complete group that was within touching distance of the quarterfinals just a few months ago, it isn’t hard to think OSU could make another run at things.

“When that group is healthy and we’re all on the field together, we have the chance to be pretty special,” Carmichael said.