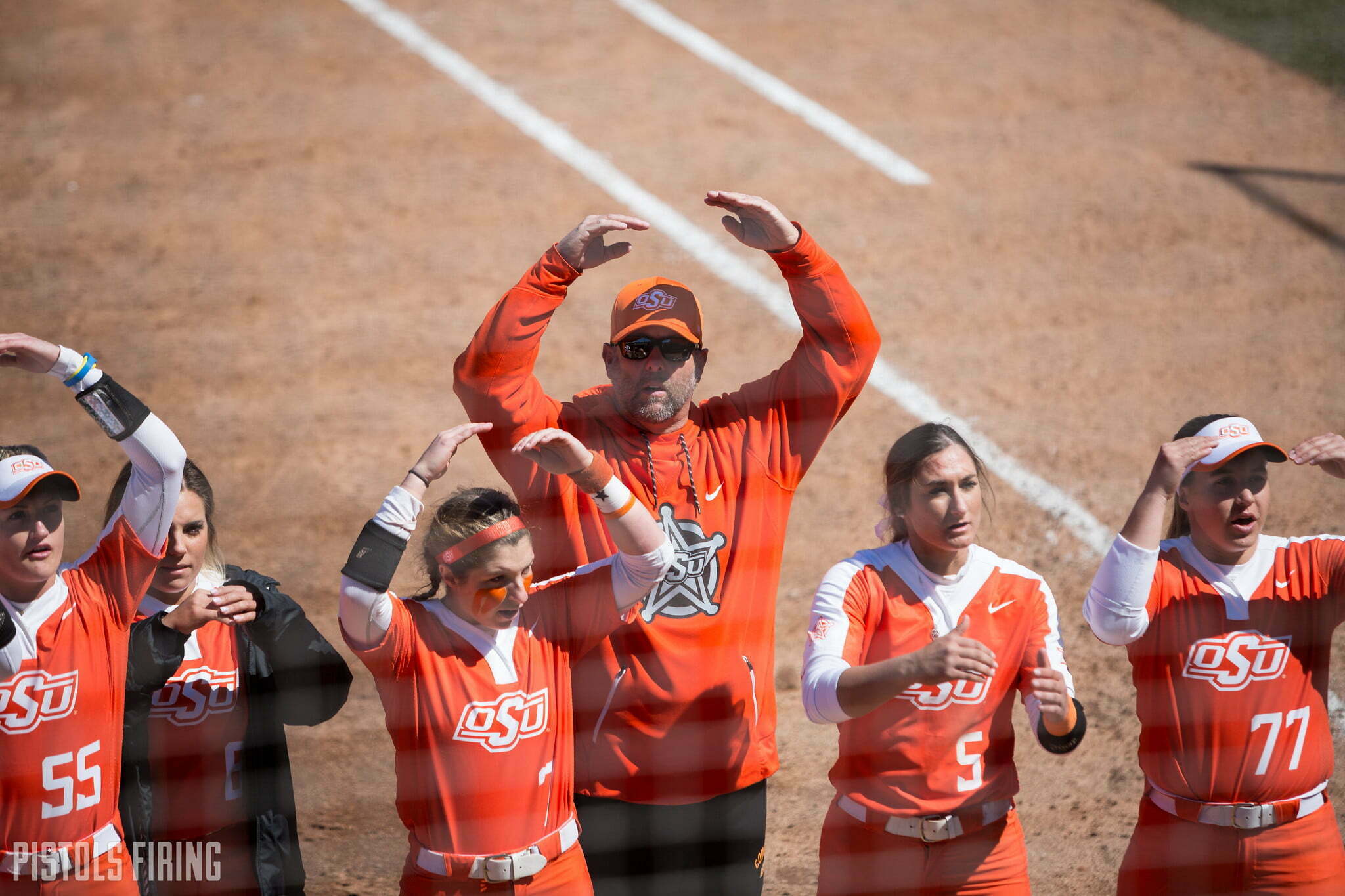 For the first time since 1998, the Cowgirls are hosting an NCAA Regional.

The Oklahoma State softball team drew the No. 13 national seed and will host BYU, Arkansas and Tulsa this weekend in the regional round of the NCAA softball tournament.

“The best feeling that I have is probably for Taylor Lynch and Madi Sue (Montgomery),” OSU coach Kenny Gajewski said after the draw. “Two kids that committed to a different coaching staff before they got here and then their world gets turned upside down the summer before they show up here.

“For them to put the trust in our coaching staff and me and the changes they probably knew were going to come, to stick this thing out, the rewards are great. They’ve earned this. Every team in this tournament has earned this, but I’m just so happy for those two that they get to experience this. They’ve experienced so much here and changed the culture here and changed the mentality here. To get to play a regional at home, the first time in 21 years. I knew it was a long time, but I didn’t know it was that long.

Tulsa is the only team in the regional that OSU has played this season. The Cowgirls lost to Tulsa 3-0 on March 20 in Tulsa before beating the Golden Hurricane 5-0 in Stillwater on April 16.

Arkansas finished eighth in the SEC this season at 38-18 overall. The Razorbacks finished the regular season hot, sweeping then-No. 23 Auburn.

The Stillwater regional begins at 5 p.m. Thursday with Arkansas vs. Tulsa. The Cowgirls will first take the field at 7:30 p.m. Thursday against BYU. The regional is a double-elimination format with games also being played Friday and the regional final Saturday.