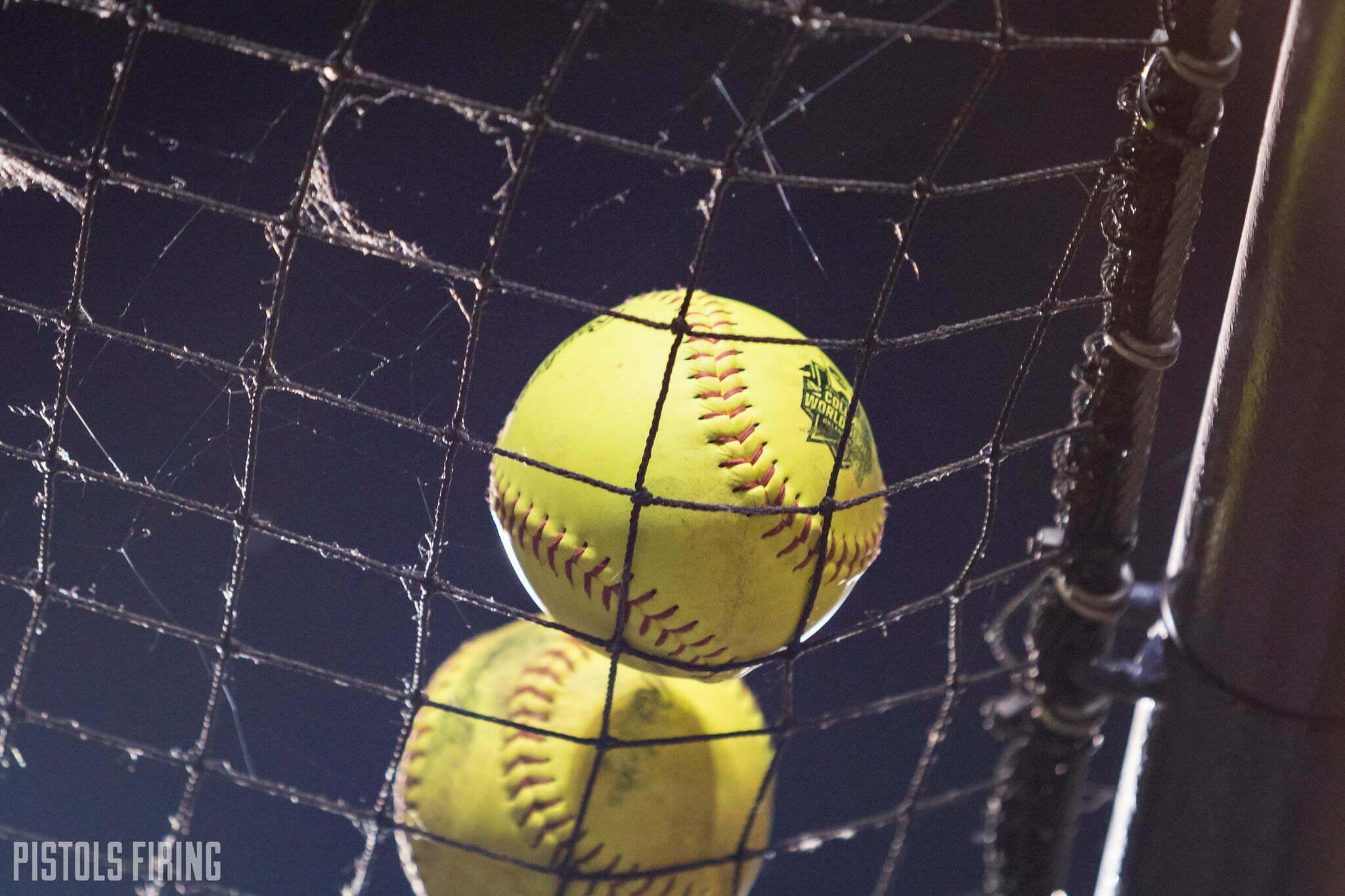 That’s just a sampling of the talented transfers Kenny Gajewski has lured to Stillwater, and each etched her name into OSU Softball lore.

You might as well get the chisel ready for Morgyn Wynne, she’s already got the hammer.

On Friday, Oklahoma State announced that the former Kansas first basewoman had signed on to finish her career as a Cowgirl.

“OSU’s success with transfers was a factor in my decision,” Wynne said in a release from OSU. “Seeing other girls come in and be accepted into the team like they had always been there was huge for me to look at, knowing that it could be the same for me. It was like those girls who transferred in never missed a beat and that says a lot about the team.”

Here’s what the Cowgirls are getting with Wynne on the field.

She’s fresh off an All-Big 12 second-team designation and was an All-Freshman team member in 2019. Last year she also was named to the NFCA Second Team All-Midwest Region list.

In two full seasons, and one truncated by COVID-19, Wynne smashed 29 home runs. That’s good for No. 6 all-time for the Jayhawks.

Last year, Wynne batted .355, logged 49 RBIs and went yard 17 times. To round out that thought, I’ll just lean on the Cowgirls’ release which described her 2021 accomplishments as such.

That’s impressive, but her new head coach is impressed by more than her eye-popping stats and lethal bat.

“We all know about her softball prowess, but what she does off the field is where she makes the biggest impact,” Gajewski said. “Morgyn is a generational type of person. I can’t wait for her to step foot on campus and be part of this program.”

While she had plenty of success individually during her time in Lawrence, the chance to come to what’s now become a perennial postseason program at OSU seems like a no-brainer.

Kansas hasn’t logged a winning record since 2017-18 and hasn’t made it to the NCAA Tournament since 2014-15. Meanwhile, OSU has made it to the postseason in all six seasons under Gajewksi (other than 2020 due to COVID-19) and is coming off back-to-back Women’s College World Series trips. The Jayhawks haven’t been to the WCWS since 1992.

“Oklahoma State is the perfect fit for me,” Wynne said. “I have a lot of room to grow as a softball player and also in my professional career. I really believe in the coaching staff and have always felt like OSU is a good community that I wanted to be part of. The first minute I spoke to Coach G, I felt an instant connection. What I love about OSU is that it’s a place I could come back to even after I’m done playing softball.”

This announcement came just days after OSU announced the addition of former Illinois State pitcher Morgan Day, another candidate for that list above.

She also took notice of the success transfers have had in Stillwater, an observation that weighed into her decision.

“The history OSU and Coach G have had with transfers absolutely factored into my decision, especially with how much success transfer pitchers have had,” Day said.

Both Morgyn and Morgan are eligible to play for Oklahoma State in the upcoming 2021-22 season.