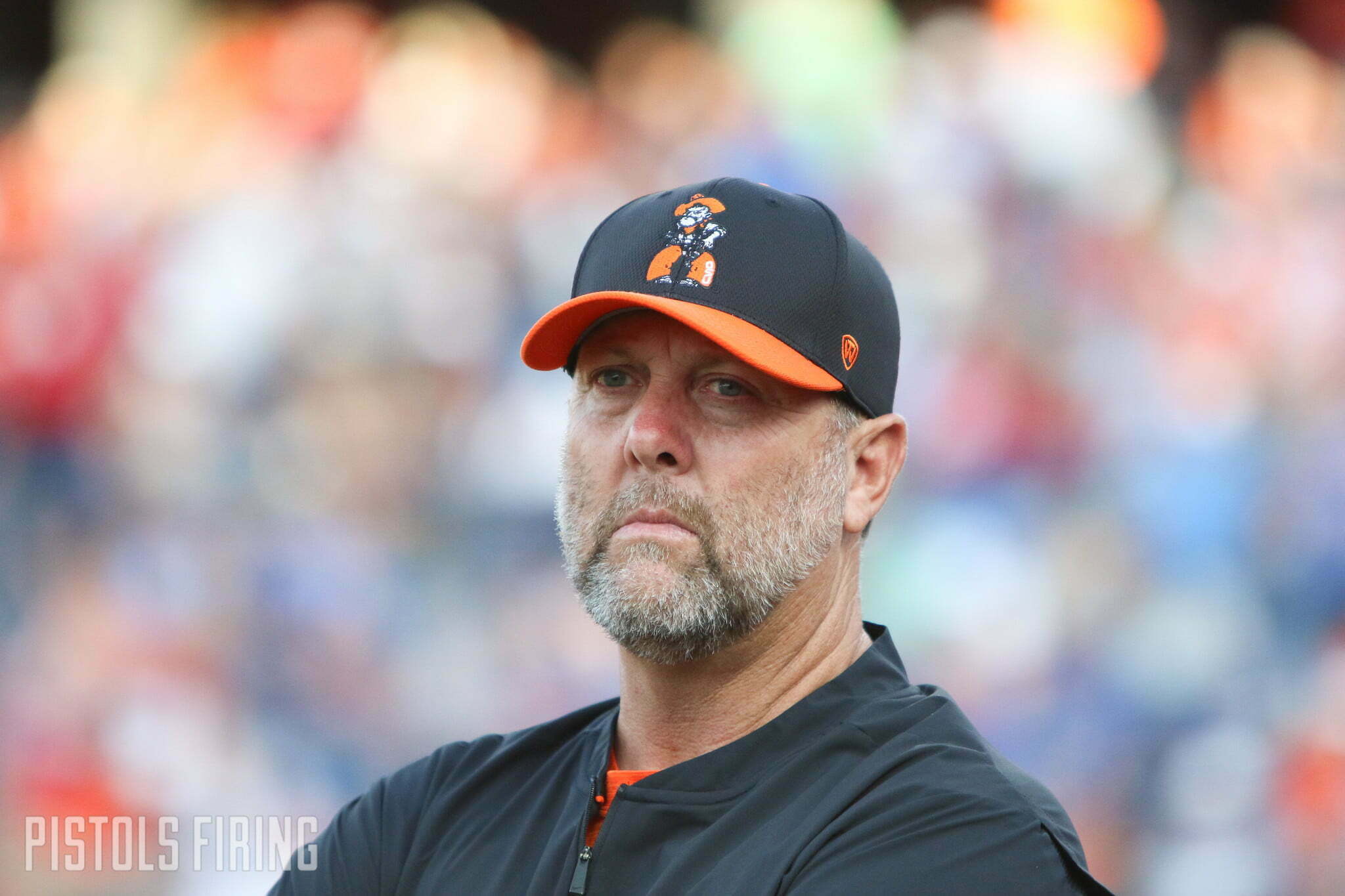 After UCLA forced an “if necessary” game with Oklahoma earlier in the day, Texas did the same with Oklahoma State. The Longhorns beat the Cowgirls 5-0 in the teams’ first meeting of this Women’s College World Series after a second inning three-run home run from Courtney Day off OSU pitcher Morgan Day (some Day-on-Day violence).

The Longhorns tacked on two in the sixth when Mia Scott crossed the plate from second off a bunt-turned-throwing error and a sacrifice fly.

The Cowgirls were only 4-for-22 at the dish against UT pitcher Estelle Czech. OSU left six on base and three in scoring position.

Game 2 will start at 8:42 p.m. Monday. The winner will advance to the WCWS championship series to play Oklahoma.