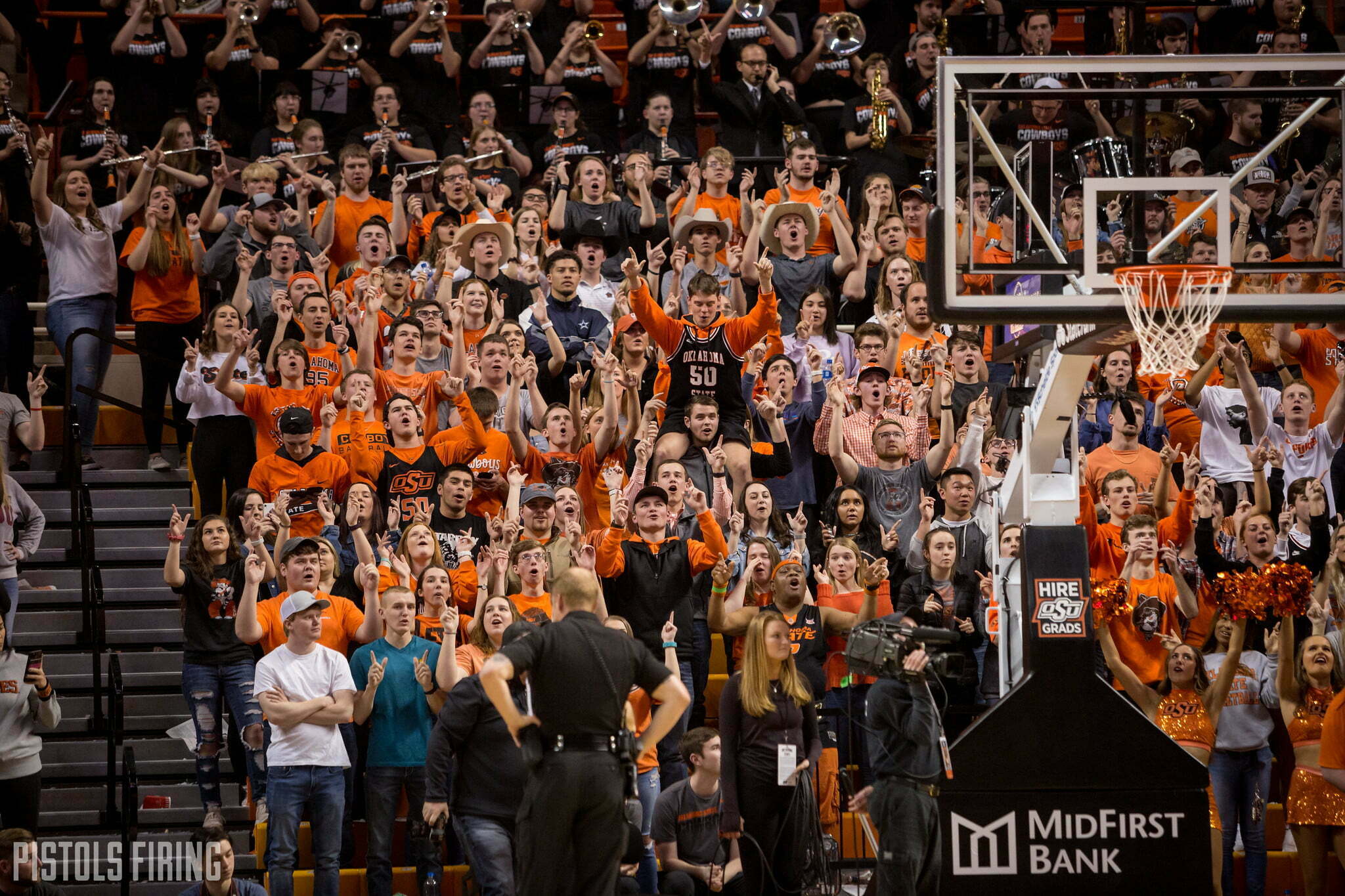 It’s not every year that your program produces a consensus top draft pick, so why not grab a plate of cheese fries and celebrate.

Apparently, that was the idea behind an announcement the Cowboys hoops program made on Tuesday night.

According to a release from the school, OSU will host a draft watch party at Eskimo Joe’s. The famous Stillwater attraction will offer more than just its famous fare and drinks, if you come early you can meet current OSU players, as well.

The expectation is that OSU fans won’t have to stay too long to see Cade selected. Most outlets and experts have tabbed him as the top prospect in this year’s draft and can’t-miss No. 1 pick.

The Detroit Pistons won the NBA’s Draft lottery and currently hold that top pick. But there has been some recent buzz that the Houston Rockets, who hold the second pick, have been aggressive in their attempts to trade up and snag Cade.

Wherever Cade falls, there should be plenty of time to hang around and celebrate. And any Oklahoma City fans in town will want to stick around for all three of the Thunder’s first-round selections starting with No. 6. Might as well grab a burger, too and stay awhile, if you can find a seat.