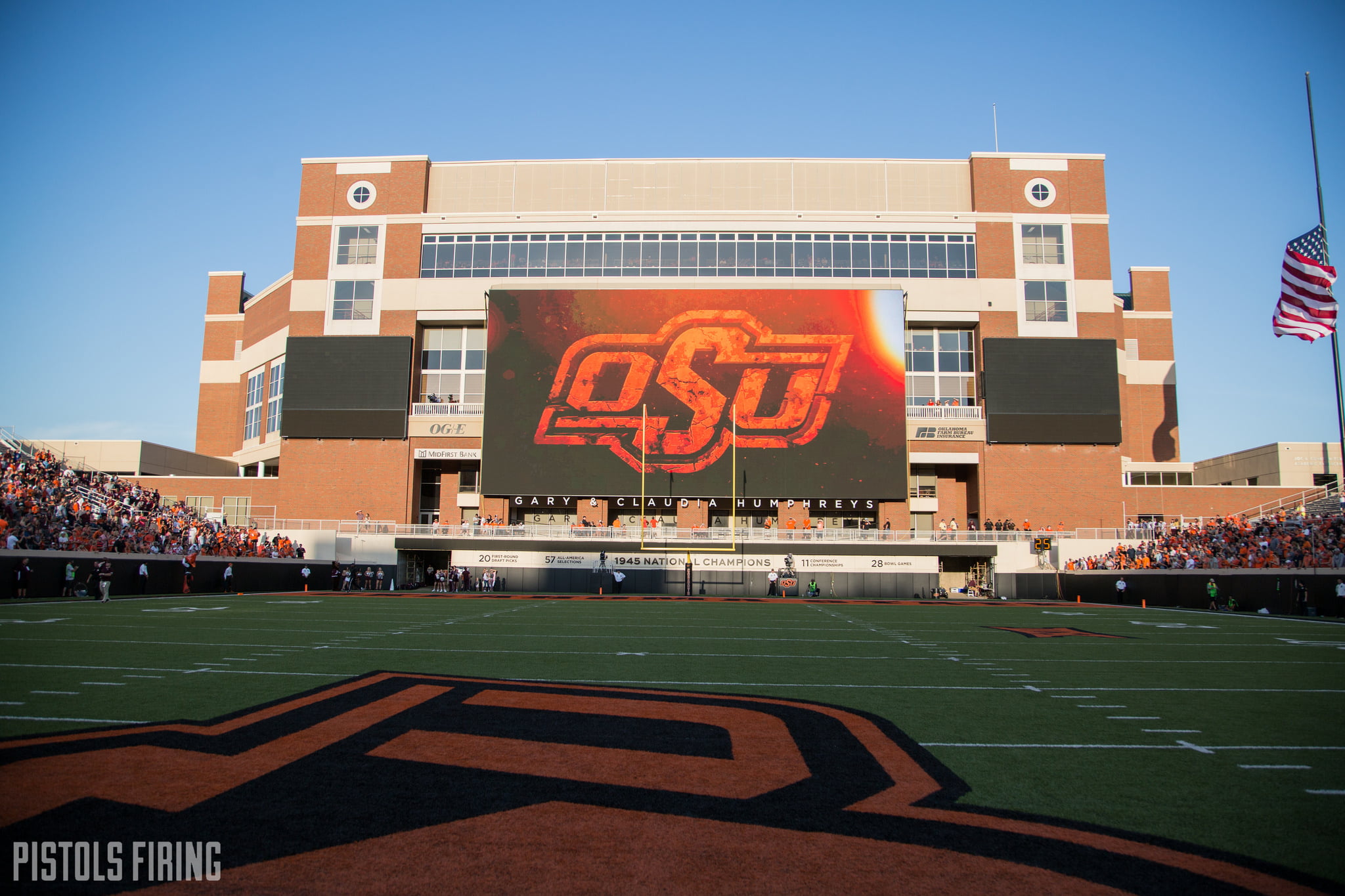 Oklahoma State on Monday issued its weekly COVID-19 data update and reported that it has just three total active cases across all of its sports. Two of those three cases are within the football program.

As morbid as it sounds, the season is a war of attrition not just against common soft-tissue injuries and other physical ailments, but also against COVID as the globe fights a pandemic. That OSU has mostly stemmed outbreaks during the season — and that there have thus far been no major disruptions — is a huge, huge win.

OSU does not play this week before facing Baylor in two weeks, so keeping those numbers down will be key. OSU has just one remaining bye week on the schedule during which any games would be rescheduled, and that date, Nov. 14, rests a week ahead of Bedlam.