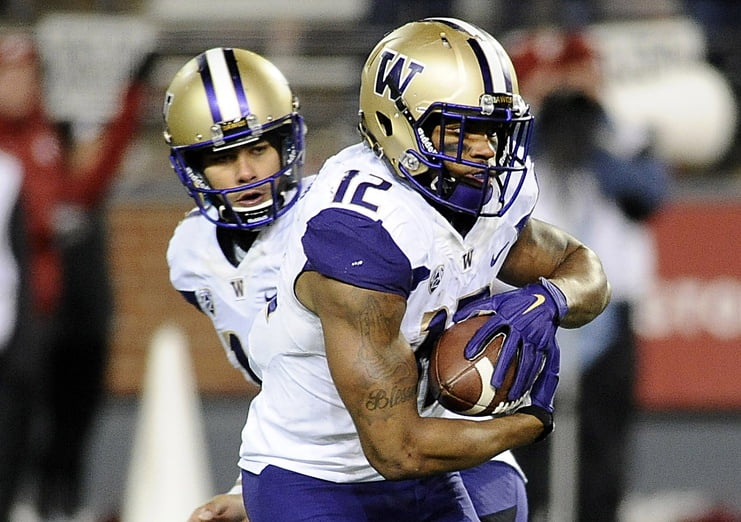 Bowl season is now upon us and OSU is headed to Tempe (for the wrong Tempe bowl, might I add) to play Washington.

According to Football Study Hall this is the least happy of all 38 bowl games. Their reasoning:

Bowls bring together teams that are ecstatic about going bowling and teams that have no interest in continuing their season.

It’s also supposed to be one of the least competitive as Washington is No. 51 in F/+ and Oklahoma State is No. 68. That’s reflected in the Vegas line.

Washington is a 6-point favorite over #okstate in the Cactus Bowl.

The funniest part of all of this is how many OSU fans actually are excited about going to a bowl at all.

Such is the roller coaster ride that is a college football season.