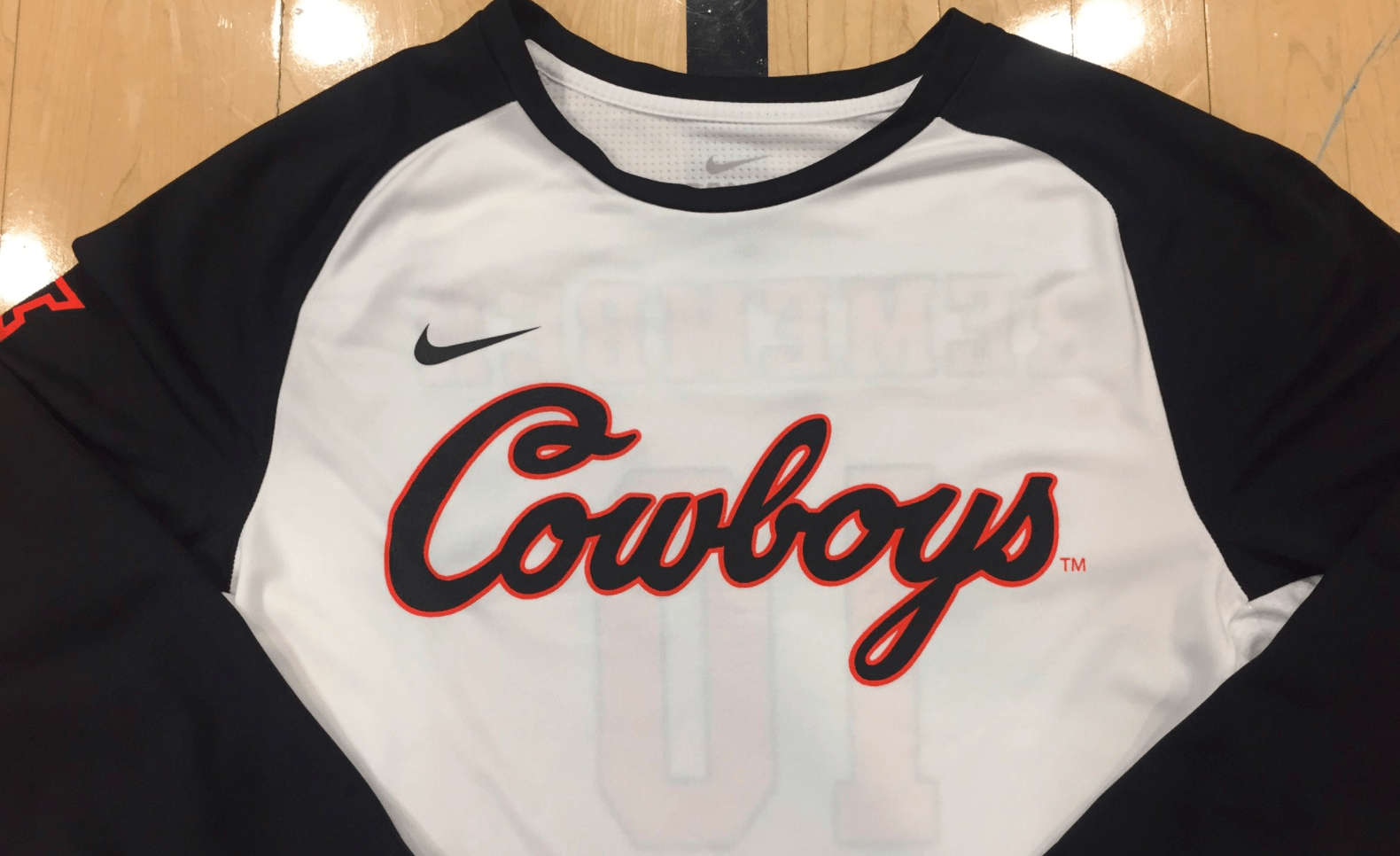 You know this was coming, but Oklahoma State made it official on Friday. It will wear its old cursive Cowboys threads for the Arkansas when it will also honor the 10 who were lost on January 27, 2001. They are reminiscent of the threads OSU wore in the early 2000s.

better cursive, with or without tails? pic.twitter.com/Uf0exo994D

No tails on these, though.  As it should be. Here are the uniforms.