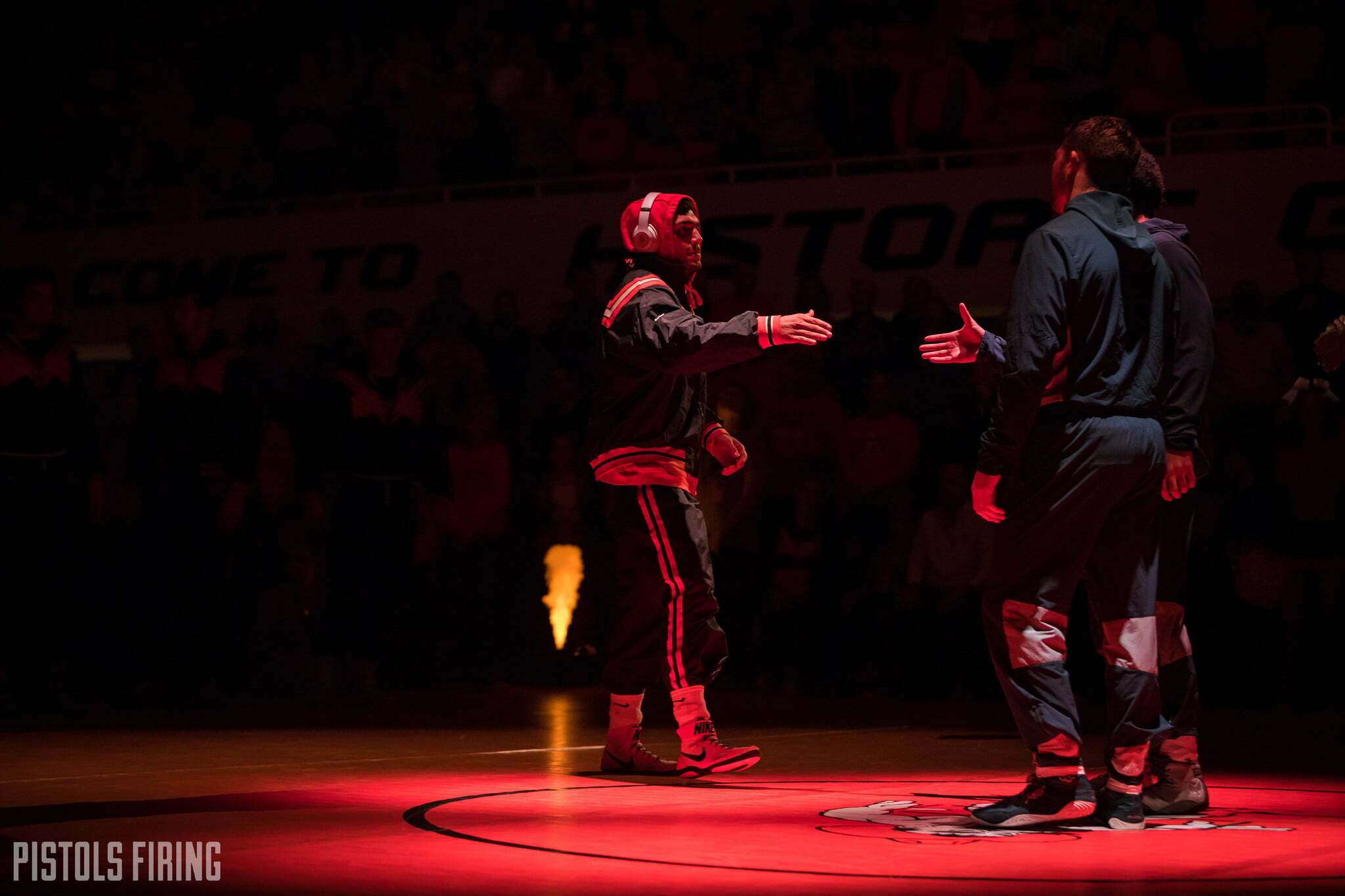 Since that breakout freshman season, Montalvo has had a bit of an injury-riddled career, only wrestling three matches in the 2020-21 season and missing the entire 2021-22 season.

He’ll have at least two years of eligibility remaining along with another possible year if he’s able to apply for and receive a medical redshirt.