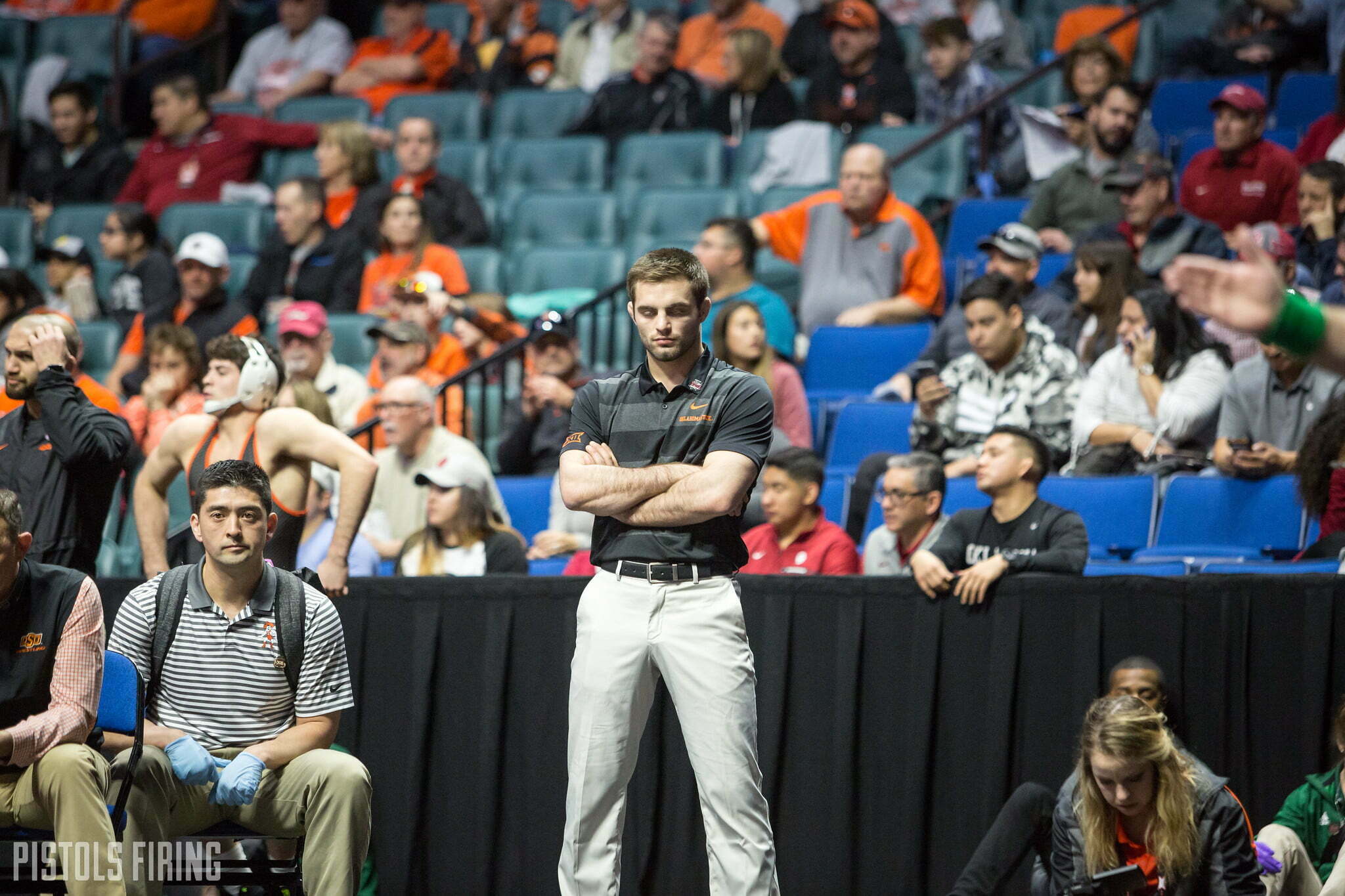 On the heels of yesterday’s announcement that Chandler Rogers would be going to Arkansas-Little Rock as an assistant coach, Bear Hughes has announced he’ll be transferring to Little Rock to wrestle for Rogers and other fellow Cowboy Neil Erisman.

Hughes, who was a redshirt sophomore last season, competed at 197. For his freshman and redshirt freshman season he wrestled at 184. He will have two seasons of eligibility remaining.

In 2018 Hughes made the Junior Greco World Team after winning the US Open then the World Team Trials Final. He’s continued to be an avid competitor in Greco ever since, finishing fifth at the U-23 World Team Trials last year. Rogers is a similar size to Hughes and has a shot at an Olympic spot in Greco for 2021, so the fit between Rogers and Hughes makes a lot of sense.

This will be the second OSU transfer to Little Rock this year after Triston Wills announced a few months ago that he will be moving on to Little Rock as well.