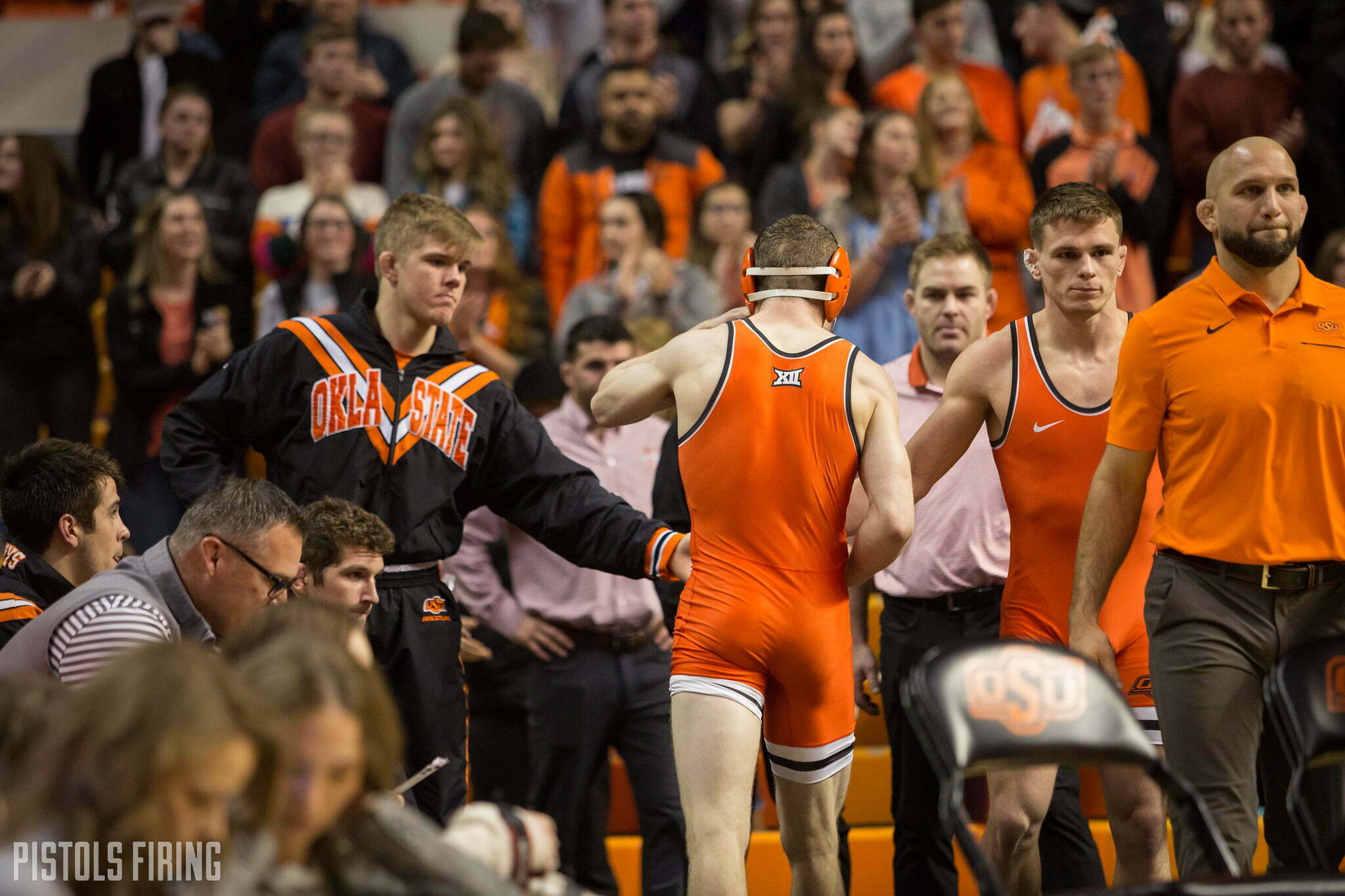 It’s really just an unbelievable rough time for sports fans right now. There’s nothing to watch, there’s no timeline on when there will be, and there’s not a lot that anyone can do but follow the CDC’s recommendations and hope it all ends soon.

One person, though — one anonymous hero and their Twitter account — decided themselves to changing the game. Virtually.

The Virtual NCAA Tournament will go bout by bout, session by session until we are left with 10 NCAA Champions and find out who the team champions are. Tune in at 9 AM ET as the pigtail and first round matches get everything kicked off

Virtual NCAAs went bout by bout and match by match to make their own projections for how the NCAA tournament would play out… and fans bought in and fell in love immediately. The account amassed nearly 7,000 Twitter followers in just three days and fired up fans and athletes from every angle imaginable to follow the results in this current world we live in completely devoid of sports.

The Cowboys performed well and finished third behind Penn State and Iowa. Most notable was the finals run for redshirt freshman Travis Wittlake who knocked off #1 seed Alex Marinelli in the semifinals. Wittlake fell to two time NCAA champion Vincenzo Joseph 8-5 in the finals.

Nick Piccininni closed out his career with his third All-American honor at 125. He finished third after falling in the semifinals to Pat Glory in their rematch from the Princeton dual.

OSU crowned two other virtual All-Americans at 184 and 197 as Anthony Montalvo and Dakota Geer both finished sixth. Geer had quite the run in the first two days to make the semifinals then lost out the rest of the tournament to finish sixth. Montalvo fell in the quarterfinals and bounced back with two wins then two losses to finish sixth as well.

At 149, 157, and 174 Boo Lewallen, Wyatt Sheets, and Joe Smith all lost in the blood rounds falling just short of virtual All-American finishes.

At 133 and 141 Dusty Hone and Reece Witcraft each won some matches and scored crucial team points, but fell far short of making the podium.

Complete results can be found here.