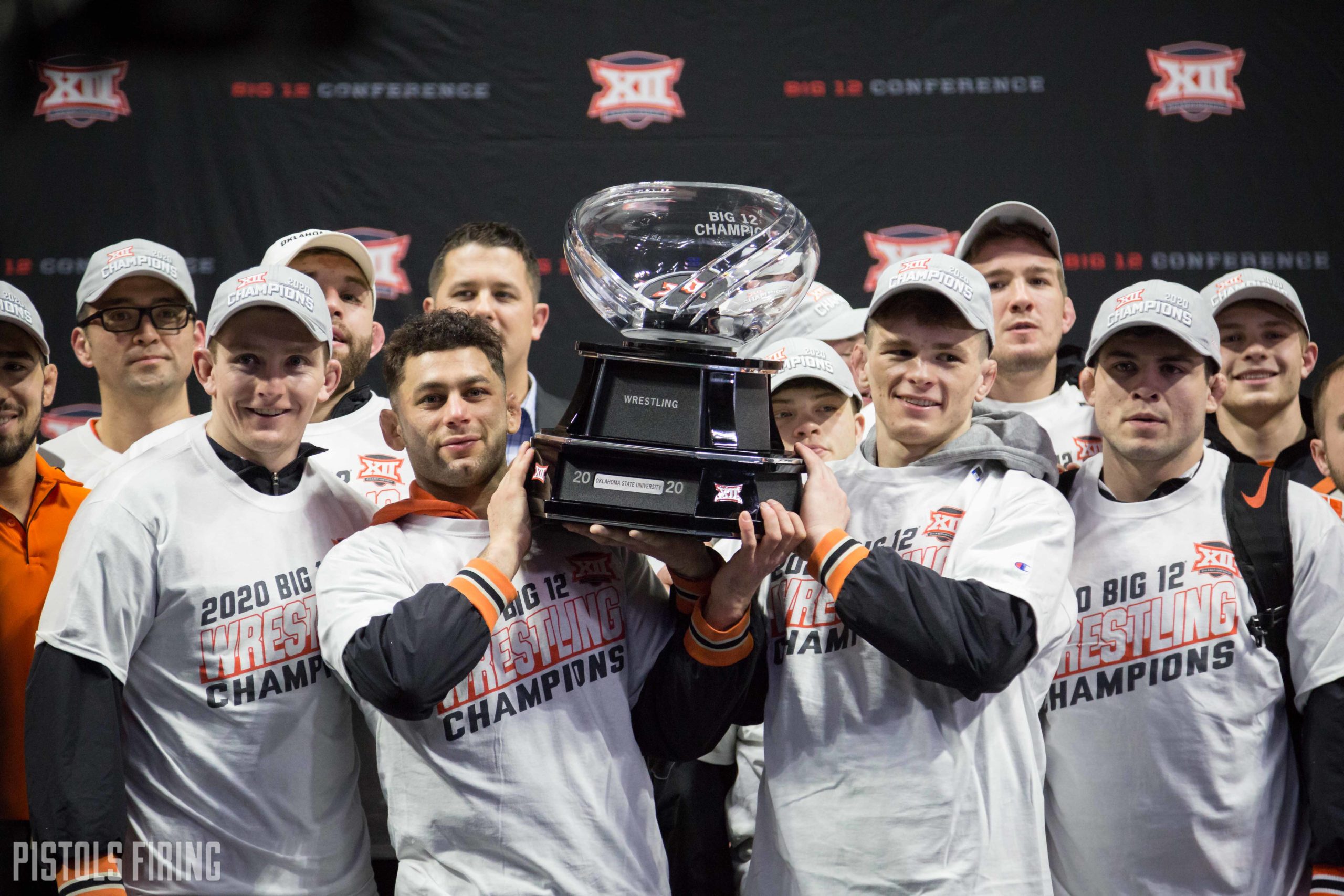 In a normal world, the top eight wrestlers at the NCAA tournament at each weight are given the title of All-American.

After the cancellation of this year’s NCAA wrestling tournament due to the coronavirus, the NWCA decided to honor a first team, second team, and honorable mention group of All-Americans. Eight Oklahoma State wrestlers were included on that list.

There are some questions nationally on how this was to be viewed historically. Is it an official distinction in the record books or is it somehow different than in normal seasons?

Naturally it’s “different” than the traditional way of deciding All-Americans on the mat, but NWCA head Pat Tocci provided some clarity on the distinction on Twitter.

A little known fact is that the NCAA does not select All-Americans in any sport. In wrestling, the NWCA normally recognize All-Americans usually based of medals/trophies earned at the NCAA Championships.

The All-American distinction apparently isn’t decided by the NCAA and can be determined in whatever way the NWCA best sees fit. So by all accounts this looks as though this is the official list of wrestling All-Americans for the 2019-20 season.